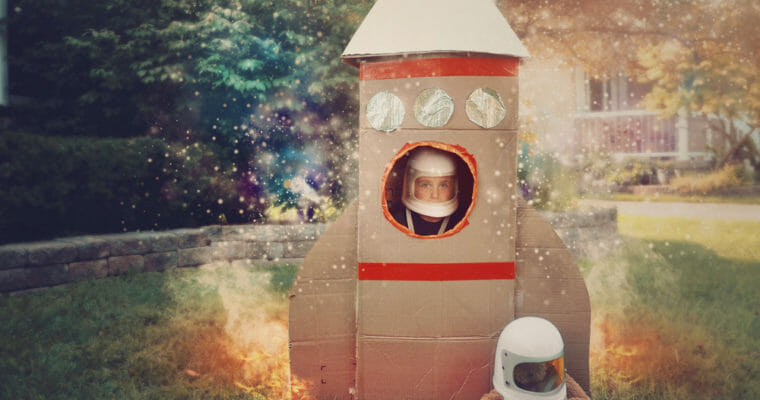 “Starting today, Coinbase supports ZRX at Coinbase.com and in the Coinbase Android and iOS apps. Coinbase customers can now buy, sell, send, receive, or store ZRX, along with Bitcoin, Bitcoin Cash, Ethereum, Ethereum Classic and Litecoin. ZRX will be available for customers in most jurisdictions, but will not initially be available for residents of the United Kingdom or the state of New York.”

The integration of 0x by Coinbase, an exchange that focuses on compliance and security alongside Gemini, demonstrated the approval of local regulators such as the US Securities and Exchange Commission (SEC) to list tokens that by existing financial regulations are not considered as securities.

For Coinbase, a minor misstep or an overly aggressive approach in listing tokens could potentially lead the SEC to crack down on the exchange for distributing unregistered securities. Hence, while the initial announcement of Coinbase to list 0x was released in July, it took over three months for the platform to integrate one of the five digital assets it mentioned in its report.

At the time, the Coinbase team stated that regardless of its interest in integrating Cardano (ADA), Stellar (XLM), Brave Attention Token (BAT), Zcash (ZEC), and 0x (ZRX), it cannot guarantee investors on its platform.

“Unlike the ongoing process of adding Ethereum Classic, which is technically very similar to Ethereum, these assets will require additional exploratory work and we cannot guarantee they will be listed for trading. Furthermore, our listing process may result in some of these assets being listed solely for customers to buy and sell, without the ability to send or receive using a local wallet.”

The approval of the listing of 0x represents the acceptance of a green light to list ZRX as a non-security on fiat-enabled cryptocurrency exchanges.

Expectedly, the price of ZRX increased by more than 30 percent on the day, adding close to $200 million to its market valuation in the past month. It overtook Maker and Bitcoin Gold to become the 22nd largest cryptocurrency in the market and the sixth most valuable token in the market behind Binance Coin, EOS, VeChain, Tron, and Tezos.

Why are Traders Optimistic?

No major fiat-enabled exchange in the US market apart from Coinbase has considered adding tokens due to regulatory uncertainty, but the forward-thinking approach of Coinbase could lead to more digital assets being listed on US exchanges.

BAT, another token Coinbase has shown its interest in integrating, rose by more than 10 percent in the past 24 hours.

Source: 0x Surges 30% After Coinbase Listing, Which Crypto is Next?