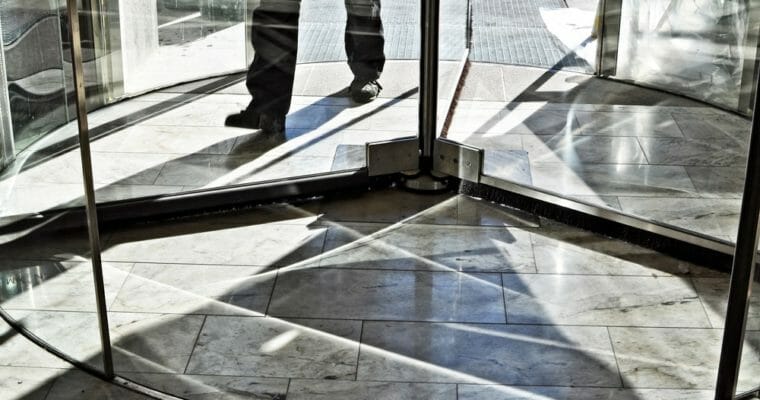 However, depending on which cryptocurrency exchanges you frequent, there’s a significant chance that, at least occasionally, you are trading against someone that works for the exchange itself.

That’s one takeaway from the “Virtual Markets Integrity Initiative Report,” published by the Office of the New York State Attorney General (OAG) on Sept. 18. The OAG, as CCN reported, sent a detailed questionnaire to 13 cryptocurrency exchanges, including quite a few that purport to have no business presence in the state, probing them on their policies and internal operations.

While some exchanges, most visibly Kraken, refused to comply with the probe, most did, and of those, half admitted that they engage in proprietary trading on their platforms.

In proprietary trading, exchange employees fill buy and sell orders on behalf of the company, rather than simply matching buyers and sellers. This places the exchange operator in the position of trading against its customers.

Proprietary trading is common in traditional securities markets, and, as the OAG notes in its report, there are multiple reasons why an exchange may participate in this practice. On a basic level, an exchange’s trading desk may be seeking to turn a profit for the company. This is especially plausible on retail-focused exchanges where professional traders can match themselves up against competition with much less experience.

Additionally, exchanges use proprietary trading to increase liquidity on the platform, particularly in markets that are thinly-traded. Toward this end, the trading desk will place both buy and sell orders to make it easier for customers to execute trades. This not only helps the venue serve existing customers but also helps it attract new ones into the market, ultimately building organic, customer-driven volume.

Circle claimed that proprietary trades accounted for less than one percent of volume on Poloniex, the U.S.-based exchange it acquired earlier this year. Bitfinex and Tidex also acknowledged that they engage in platform trading.

Bitstamp, Bittrex, Gemini, and HBUS, on the other hand, said that they do not engage in proprietary trading, while itBit declined to respond to the question.

However, the report said that the high levels of proprietary trading on some exchanges raise “serious questions” about the hidden risks that customers face when using those platforms.

Commenting on these findings, the OAG said:

“Such high levels of proprietary trading raise serious questions about the risks customers face on those platforms. As a general principle, when a significant percentage of the volume in one or more assets on a venue is attributable to one source, customers face the risk that the availability of liquidity in those assets could change, without notice and at any time, including when liquidity is needed most – namely, in times of market volatility or rapid price movement.”

“That certain platforms themselves account for such high levels of activity on their own venues also calls into question whether the natural market for virtual currencies on those platforms is as robust as customers might believe it to be,” the report added.

CCN has reached out to Coinbase and bitFlyer USA for comment on their proprietary trading policies and will update this article upon receiving a reply.