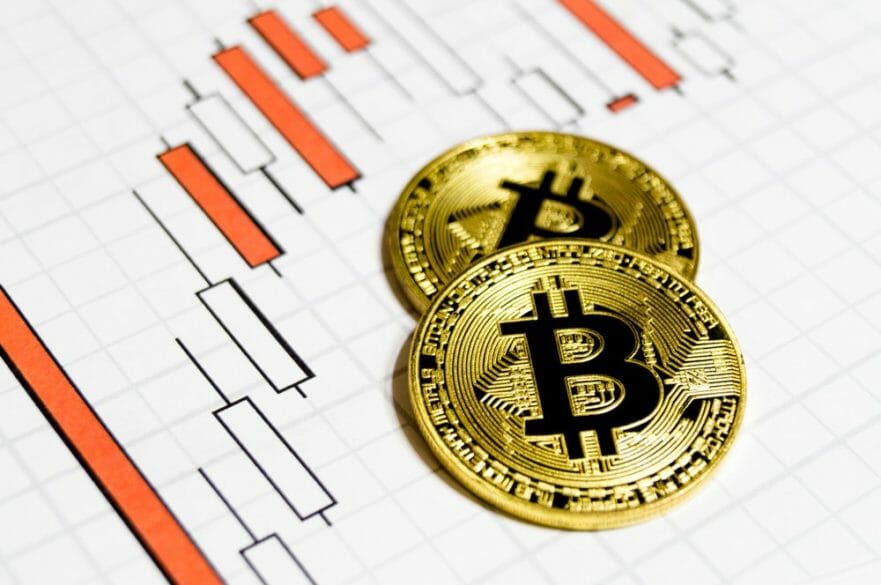 Edward Morra, a cryptocurrency trader, and technical analyst wrote earlier today that a correction is incoming for Bitcoin unless it shows a trend reversal supported by a spike in volume.

“Bitcoin is coiling tighter and tighter, making everyone wonder what to expect, but I feel like the correction is incoming (if not a reversal). However, we also need to understand that shorting here is being in the vanguard, as there is no clear confirmation of a trend change as of yet,” Morra explained.

Given the magnitude of the drop in the price of BTC in a short period of time relative to the stability the dominant cryptocurrency has demonstrated since August 6, it is highly likely that the Bitcoin price will test the mid-$6,000 region in the upcoming days.

As BTC falls, tokens and small market cap cryptocurrencies are expected to bleed out further, deleting their temporary gains throughout early September.

Against BTC, even well-performing tokens like ICON, WanChain, and Ontology have fallen by nearly 70 percent since early 2018 and in the next few weeks, tokens will struggle to find momentum against BTC and ETH pairs.

The majority of traders in the cryptocurrency community have expected the season of tokens and small market cap cryptocurrencies to arrive in September considering that tokens have seen large losses against major cryptocurrencies for eight consecutive months.

Already, tokens like Nano, WanChain, Aion, Ontology, Waltonchain, and VeChain have dropped by 10 to 20 percent against the US dollar in the past hour.

The rapidly rising volume of both Bitcoin and Tether (USDT) signify the tendency of investors in the cryptocurrency market to hedge their investments to the value of the US dollar to avoid short-term falls. As the volume of USDT rises above the $3 billion mark, it is likely that the minor correction of BTC will be intensified.