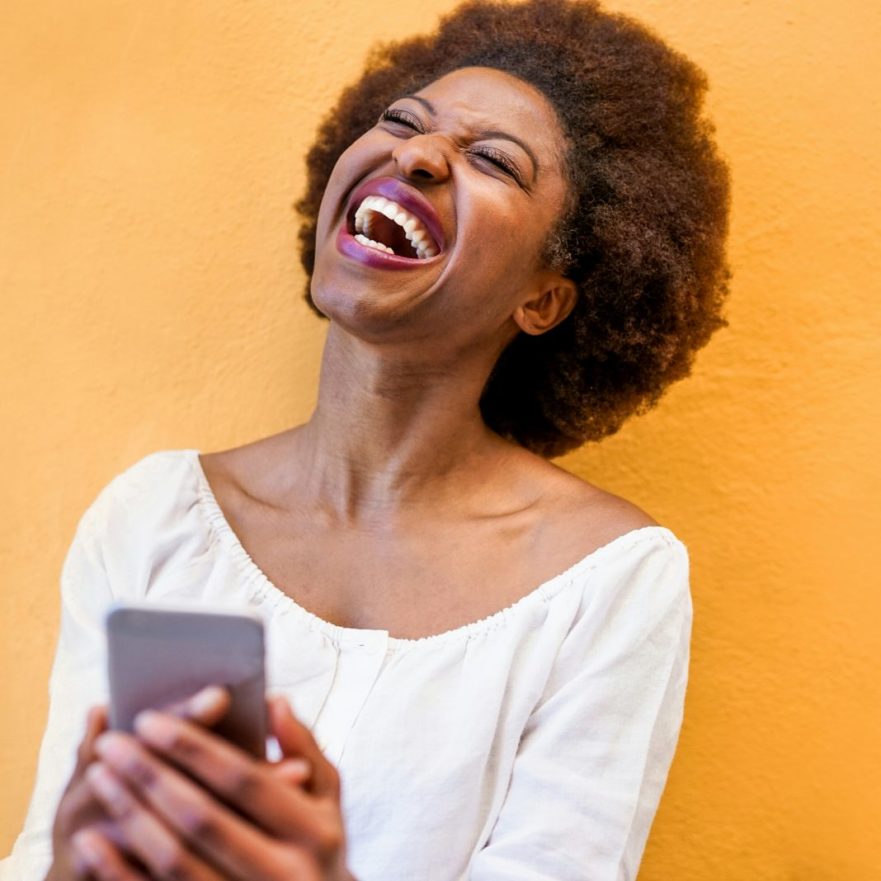 Over the past year, users from the African continent of 1.2 billion people soared by 225 percent, Ray Youssef, chief executive officer of Paxful, told South African media. Transactions on the exchange climbed 60 percent in Nigeria, Africa’s biggest economy, 25 percent in South Africa, the continent’s most sophisticated economy, and by up to 100 percent in other parts of Africa. “The adoption of bitcoin across the globe re-affirms our belief that crypto will take its place as a mainstream financial system,” Youssef was quoted as saying. “As has been the case with other disruptive financial tech innovations like mobile money, Africa is leading the peer-to-peer financial revolution.”

Each month, more people from Africa are opening new accounts with Paxful than from any other region of the world, he explained. The surge illustrates how Africa’s swelling population of millennials is quickly taking to cryptocurrencies, not only to circumvent the system (dominated by monopolistic institutions such as legacy banks and the state), but also to hedge against inflation and fiat currency volatility while enjoying lower transaction costs. On average, Africa’s young people spend $59 each on BTC via Paxful, Youssef said.

However, the increase in adoption is in sharp contrast to the often heavy-handedness with which some African governments have responded to digital assets. This is despite the continent being a region where virtual currency is viewed by many as key to mainstreaming the 350 million unbanked adults. Zimbabwe, Zambia, Namibia and Mozambique have all banned cryptocurrency, while Kenya, Nigeria, Senegal, Uganda and South Africa have adopted a somewhat pragmatic approach. Other data from peer-to-peer exchange Localbitcoins reveals that Russia dominates bitcoin trading with over a quarter of all the platform’s volume, followed by Venezuela at 12.2 percent and the U.S. at 11.8 percent. African countries trail, with transactions originating from Nigeria accounting for 7.6 percent of total volume, South Africa 1.3 percent and Kenya at 0.7 percent.

“As a company, we’ve learned a lot from African consumers. For instance, we’ve improved our mobile capabilities to cater to the widespread use of smartphones on the continent. Our experience in Africa has strengthened our capability to serve consumers regardless of geographical location or origin,” he explained.