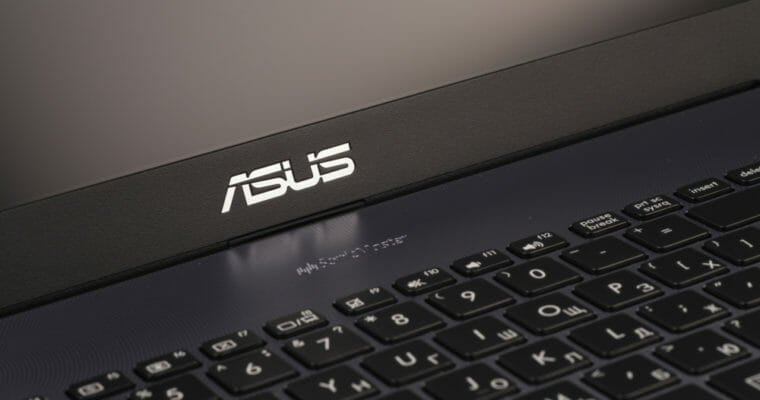 Tech giant Asus is now making it possible for gamers to use the excess processing power of their graphics cards to earn some profit from crypto mining. In an announcement made on Thursday, the Taiwan-based tech company stated that it has entered into a partnership with a mining app provider known as Quantumcloud.

Under this partnership, Asus and Quantumcloud will allow gamers to earn “passive income” by providing access to their Asus graphics cards (also known as GPUs) when these cards aren’t being used for PC-related functions.

According to a statement on the Quantumcloud official website, with this app, the idle GPUs owned by gamers on the network will be used to collectively power cloud-based crypto miners to generate profit, while owners of these cards will be given a percentage of the tokens mined, based on the amount of power that they provide. Asus also assured users that the privacy of their financial data would be protected under the General Data Protection Regulation (GDPR).

As a leading player in the global market for graphics cards, Asus said that it is properly positioned as a distribution agent for the Quantumcloud app, which pays customers depending on how effective their systems are at mining cryptocurrencies.

Asus is responsible for producing numerous high-end graphics cards on an annual basis, and the company also possesses a large user base, which should be sufficient enough to earn a “passive” income once they install the Quantumcloud software. Quantumcloud, on the other hand, won’t require users to develop unique IDs to withdraw earnings.

Rather, they can log in with their WeChat or PayPal accounts and get their earnings transferred straight into these platforms. The company added that they have also been able to integrate fiat transfers, cryptocurrency mining mix, digital wallet management, and currency conversions into the back-end of their software. However, Quantumcloud doesn’t guarantee that the users of its software will make a profit.

According to the announcement, the company cautioned gamers:

“Earning rates may change based on the performance of the cryptocurrency market and cannot be guaranteed or influenced in any way by Quantumcloud.”

Cryptocurrency miners are fond of mining cryptos individually with their GPUs, or by pooling them together, with the use of dedicated software. However, bitcoin and many other cryptocurrencies can’t be mined effectively with the use of GPUs. These currencies require dedicated chips — known as ASICs — to be mined profitably, as the complexity and difficulty involved in mining them are too much for regular GPUs to handle.

Source: Asus Wants to Let Gamers to Mine Crypto with Idle GPU Power