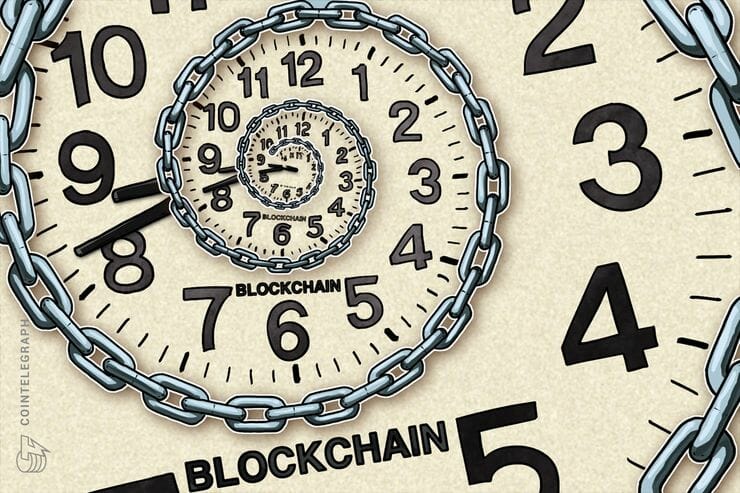 During a visit to Seoul on Tuesday, the deputy foreign minister of Belarus Andrei Dapkiunas reportedly stated that Belarus endeavors to establish relations with Korean investors interested in “fourth industrial revolution” technologies, including blockchain and artificial intelligence (AI).

In an interview with Korea JoongAng Daily, Dapkiunas noted that Belarus has developed “groundbreaking state legislation” in the IT sector, and said that the country is “making innovative strides on blockchain, cryptocurrency, start-up development and software production.”

The two countries have well-established business relations. South Korean exports to Belarus include IT products, electronics, vehicles, and construction equipment, while Belarus supplies potash fertilizers, semiconductors, optical instruments, and lasers. Dapkiunas reportedly said that “there is so much more potential for reciprocal interest between Belarus and Korea and we feel that this potential is not fully realized.” He added:

“We believe that there is a significant potential for mutually beneficial cooperation in such fields as aerospace, artificial intelligence, biotechnologies, electric and self-driving vehicles, robotics and electronics, nanomaterials and digital economy.”

Belarus clearly defined its position towards the digitization of the economy in May, when the Minister of Telecommunications and Informatization Sergey Popkov said that digital technology is considered a top priority due to its ability to transform “the economy, public administration and social services.”

In a separate statement, Chairman of the Belarusian House of Representatives Vladimir Andreichenko revealed that the country was developing a resolution promoting digital economy for a session of the Parliamentary Assembly of the Organization for Security and Co-operation in Europe.

In March, Belarus officially introduced cryptocurrency accounting standards. A document released by the Ministry of Finance defined the information needed for tokens for accounting purposes and how to categorize tokens received based on their use.