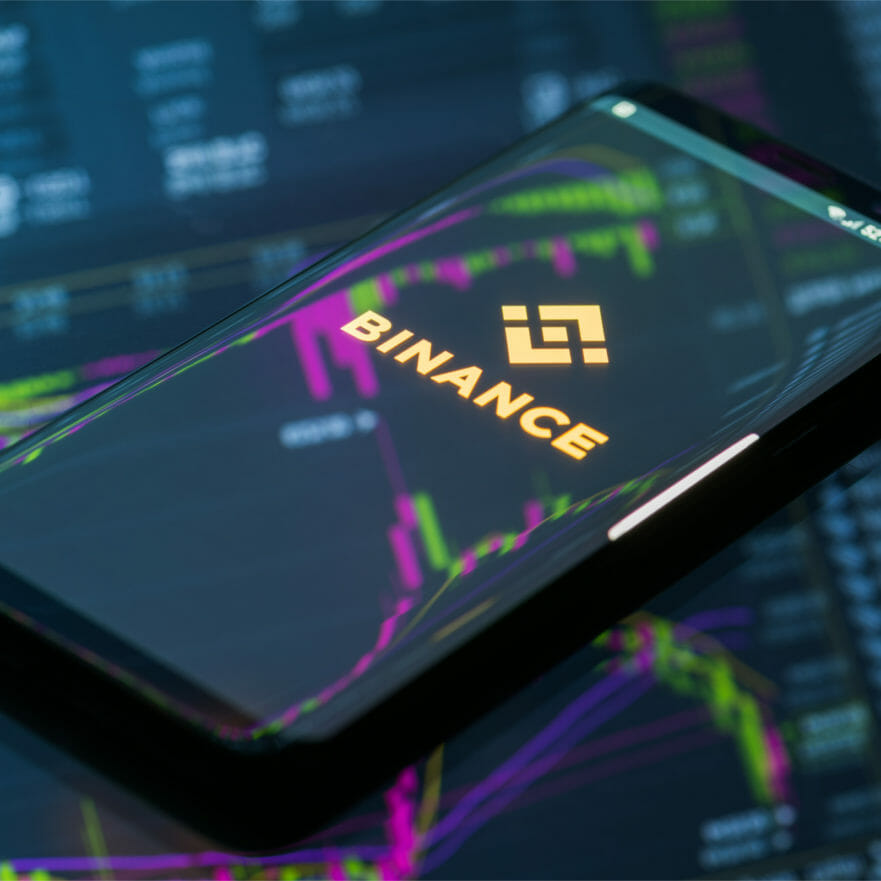 The Binance exchange has announced today a major change to its token listing fee policy. The team revealed that: “Starting immediately, and going forward, we will make all listing fees transparent and donate 100% of them to charity.”

According to the new policy, leaders of any project will be able to determine their desired fees (donations) themselves. Binance’s charity initiative will then disclose those sums to the public. The company claims it will not dictate any minimum viable donation fees. “A large donation does not guarantee or in any way influence the outcome of our listing review process,” added Binance CEO Changpeng Zhao. This move can be seen as part of Binance’s recent drive to push crypto adoption into the philanthropy scene. Back in July of this year the company launched the “Blockchain for Charity” foundation, led by United Nations Goodwill Ambassador Helen Hai in partnership with the president of Malta, with the stated aim of helping the U.N. narrow down its Sustainable Development Goals funding gap.

The change can also be seen as a response by Binance to a wave of strong criticism hitting all popular cryptocurrency exchanges this year for the supposedly excessive fees they charge projects, which desperately need such platforms to reach more investors. This issue has been on the mind of the Binance leadership for a while now and Changpeng Zhao has addressed it before. Back in August we reported that the CEO publicly denounced as a liar a project founder who claimed Binance demanded 400 BTC to list a token.