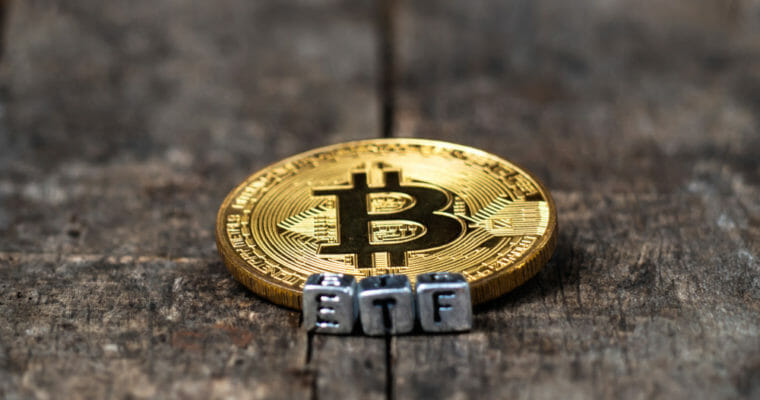 A bitcoin ETF could attract billions of dollars in new investments, so the Securities and Exchange Commission (SEC) should treat pending proposals as an opportunity to regulate the crypto market, said crypto exchange-traded fund advocate Gabor Gurbacs.

Gurbacs, the director of Digital Assets Strategy at VanEck, made this claim during an interview with CNBC Africa’s Crypto Trader. The comments came in the wake of VanEck’s persistent requests to the US securities regulator to approve their bitcoin ETF proposals. The SEC so far has rejected nine similar proposals, citing concerns about manipulation and market surveillance in the crypto spot market.

VanEck has been in the news for meticulously modifying its ETF application to address the SEC’s concerns. In times when the nascent crypto industry sometimes still works in a grey area of law, VanEck is attempting to launch a crypto ETF under a conventional regulatory watch.

If the SEC approves their ETF application, then it could certainly pave the way for both regulators and industry companies to understand how crypto fits into the federal regulatory framework.

In the interview, Gurbacs said that VanEck’s bitcoin product would safeguard the interests of investors while preserving the overall benefits associated with digital currency trading.

“What sets our ETF apart is that it’s a physical bitcoin ETF. So, it stays true to the bitcoin you own in underlying,” he explained. “It’s fully insured so if there is any theft, hacks or losses; then the insurance covers it.”

Gurbacs also highlighted how they would protect the investors from price manipulation.

“The pricing,” he explained, “that we use for bitcoin comes from our indexing subsidiary. It is a regulated entity which provided the first financial standard and regulated indices. The ETF is institutional-oriented, so we have a cap of 25 bitcoins per basket.”

The interview also saw a particular segment dedicated to exploring the potential approval of VanEck’s bitcoin ETF and how it might have an immediate impact on the bitcoin market as a whole.

Gurbacs predicted that a bitcoin ETF could perform much like a traditional gold ETF. Institutional investors, who do not want to take risks by investing in bitcoin via less secure and safe spot markets, could find ETFs as a go-to option. As a result, the very first day of a BTC ETF could attract as much as $1 billion in investments.