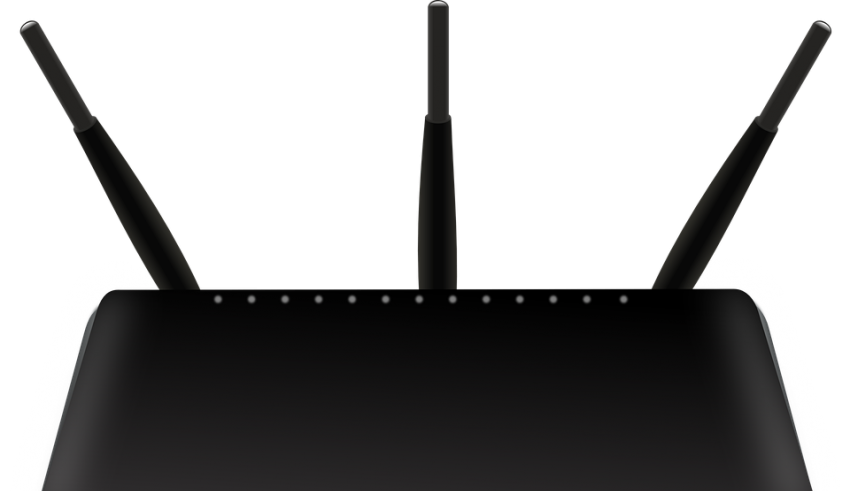 Once the Wi-Fi routers are connected to the internet, they automatically begin to mine on Bitmain’s Antpool, one of the biggest cryptocurrency mining pools in the world. The blake2b mining router mines Siacoin at 11.54 GH/s while consuming 22.6 W of energy, and the X11 mining router mines Dash, formerly DarkCoin, at 300 MH/s while consuming 24.37 W of energy. The router can be tinkered with to mine other blake2b coins but if users choose to do that then efficiency and performance are no longer guaranteed, likewise for the X11 router.

A Wi-Fi router mining cryptocurrency at all times is an interesting prospect. In places like college dorms and apartments where electricity is included in the rent these routers theoretically might be able to pay for the internet service, especially since they are being sold at the incredibly low rate of less than BTC 0.01 (USD 63 at time of writing) for each mining router.