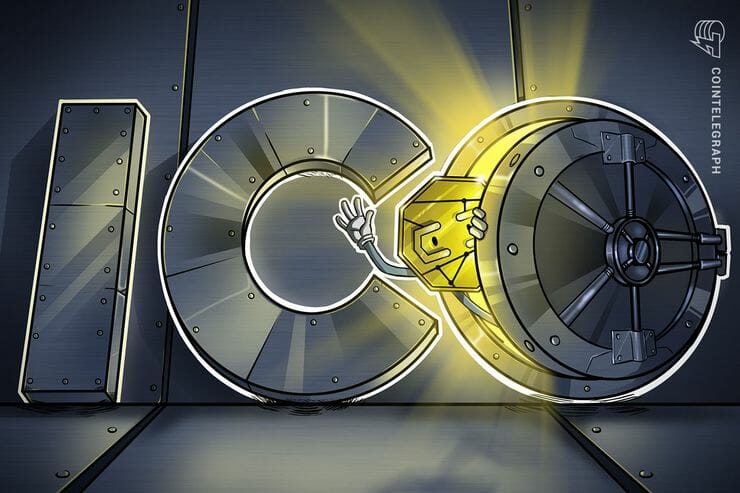 “Rather than suffering because of the recent fall in the value of Ethereum, at the macro level, the projects appear to have already sold almost as much Ethereum as they raised (in US$ terms),” BitMEX and TokenAnalyst summarize, adding:

“Of the Ethereum still held by the projects, even at the current (approximately) $230 price, projects are still sitting on unrealised gains, rather than losses.”

ICO investors face testing times this year, the research coming hot on the heels of data from Diar, which concluded 70 percent of projects “are now valued at less than what was raised during their ICO.”

“Outside the Top 100 cryptocurrencies being traded, there is a $5 Billion shortfall against the total amount raised during an ICO for the 562 tokens with reliable information about their fund-raising,” Diar researchers wrote September 24:

“7 out of 10 tokens that are sitting below the screen fold have valuations that are now under their initial raise.”

While ETH/USD had inched up over the weekend meanwhile, BitMEX suggested that even fresh down side would have little impact on ICO ‘health.’

“As a tool to raise funds, the ICOs have clearly been a phenomenal success, to such an extent that even a further significant fall in the value of Ethereum will barely make a dent into the success,” the BitMEX report added.

Meanwhile, cryptocurrency market analysts like Fundstrat’s Tom Lee have suggested ETH will rally up to $1,900 towards the end of the year.

ETH is currently trading around $230 at press time.

Source: BitMEX Research: ICOs ‘Have Sold Almost as Much as They Raised’