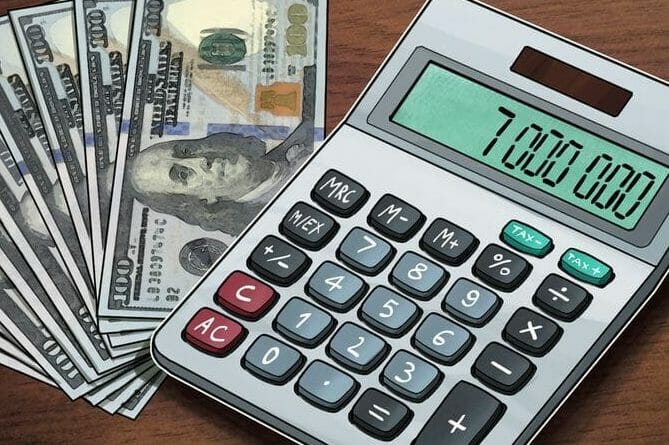 The BitTorrent token (BTT) sale on the Binance Launchpad platform concluded today Jan. 28, netting $7.1 million dollars with the sale of 50 billion tokens in under 15 minutes. Binance announced the conclusion of the sale in an official blog post.

BitTorrent is a protocol for peer-to-peer file sharing, allowing users to distribute files such as music or videos over the internet.

BTT is based on a Tron TRC-10 token, and will be used on the platform to “transact in computing resources shared between BitTorrent clients and any other participating service requesters and service providers.”

The BitTorrent tokens were sold in two simultaneous sessions on Binance Launchpad, one for buyers using Binance’s native token, Binance Coin (BNB), and the other for buyers using Tron (TRX). Each token was priced at $0.00012 according to the sales data posted on the Binance website.

Binance CEO and founder Changpeng Zhao said that the sale would have ended much sooner, had technical issues not surfaced on the Launchpad website.  At around 3:20 UTC Zhao tweeted that “Both sessions concluded. Took about 18 minutes, due to a system issue, would have taken 18 seconds otherwise. Demand was astronomical.”

BitTorrent Speed, the system which will integrate the Tron-based BTT token into the popular µTorrent Windows client, will purportedly launch by summer.

Source: BitTorrent Tokens Sold Out in Under 15 Minutes, Netting Over $7 Mln