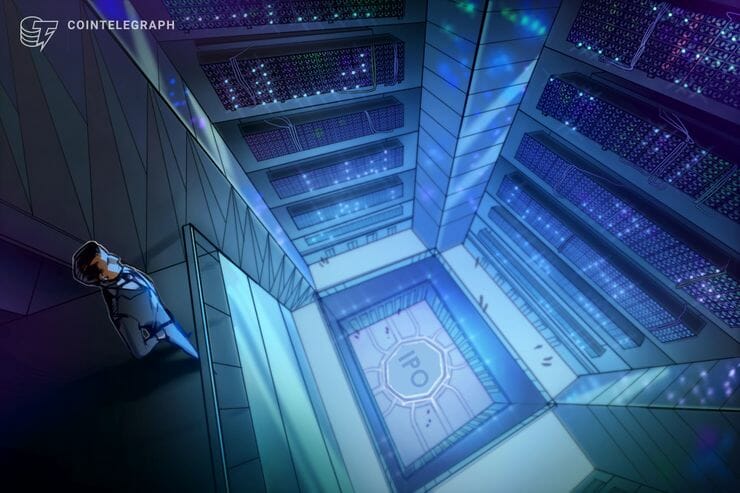 People familiar with the matter reportedly told Bloomberg that Bitfury is examining a range of options including raising debt financing or selling a minority stake. Should Bitfury go public in the following two years, its value could reach from $3 billion to $5 billion. However, the numbers could change depending on the markets and the health of the industry, purported sources told Bloomberg.

Bitfury has reportedly contacted global investment banks ahead of a potential IPO in London, Amsterdam, or Hong Kong next year.

Bitfury was founded in 2011 and is recognized as the largest non-Chinese company that develops Bitcoin (BTC) blockchain software and provides infrastructure for BTC mining. The company also developed a more efficient algorithm for routing on the Lightning network called Flare, which operates as a secure off-chain channel for faster transactions with less commissions.

Last month, Bitfury launched a new generation of its BTC mining hardware based on an Application-Specific Integrated Circuit (ASIC) chip, Bitfury Clarke. The chip is sold individually in addition to being integrated into Bitfury’s other BTC mining hardware. Bitfury is planning to implement the new ASIC in its mining centers in Canada, Iceland, Georgia, and Norway, where the company received governmental approval in March.

In July, Toronto-based BTC mining company Hut 8 announced the completion of its second mining facility in Canada, claiming to have become the world’s “largest publicly-traded” operator by capacity. The project was launched through a partnership with BitFury, which provided the company access to mining hardware and other necessities.