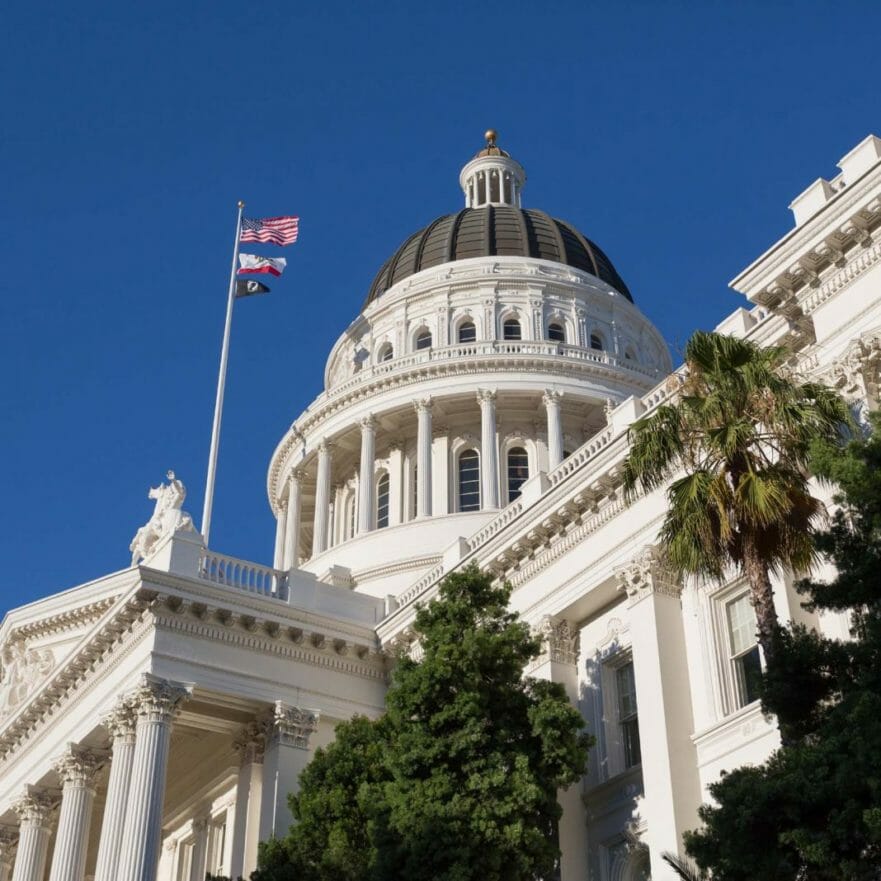 A draft law designed to amend California’s legislation to create legal grounds for the implementation of crypto-related technologies has been passed by the state’s legislature. Assembly Bill 2658 amends the California Civil Code, Government Code, Corporations Code, and Insurance Code to legalize the use of blockchain secured data and smart contracts in local and foreign commerce. The document contains important definitions of some key blockchain and crypto terms.

California Democrat, 32-year old Assemblymember Ian Calderon has scored a notable success in his efforts to push through a draft defining basic terms related to cryptocurrencies and the underlying distributed ledger technology (DLT). The state’s legislature has recently passed his Assembly Bill 2658 which introduces legal definitions of “blockchain technology” and “smart contract”, and revises others like “electronic record” and “electronic signature” to legalize and facilitate record keeping using DLT. The draft is co-sponsored by Senate Democrat Bob Hertzberg.

Several important laws will be amended through the adoption of the bill. This will include changes of the provisions of Sections 1624.5 and 1633.2 and adding a new Section 1633.75 to the state’s Civil Code. The act also amends Section 25612.5 of the Corporations Code, Section 16.5 of the Government Code, and Section 38.6 of the Insurance Code relating to electronic records. Bill 2658 aims to revise provisions of the act that defines “electronic record” and “electronic signature” to include a record or a signature secured through blockchain technology. It would also add the term “smart contract” to the legal definition of “contract.” Additionally, the draft specifies that a person who uses blockchain technology to secure information in relation to interstate or foreign commerce retains the same rights of ownership and use as before the data was secured with a distributed ledger.

The introduction of legal definitions describing key terms related to DLT technologies and cryptocurrencies, in general, is a major merit of Calderon’s bill. One of the important new provisions states that “Blockchain technology means distributed ledger technology that uses a distributed, decentralized, shared, and reciprocal ledger, that may be public or private, permissioned or permissionless, or driven by tokenized crypto economics or tokenless.” Clause (c) added to Section 1633.2 of the California Civil Code reads that “the data on the ledger is protected with cryptography, immutable, auditable, and “provides an uncensored truth.”

Bill 2658 has been passed in the state’s Senate, on August 23 and in the Assembly, on August 27, after both houses made several amendments since it was introduced in the California legislature earlier this year. To become law, it needs to be signed by Governor Jerry Brown.