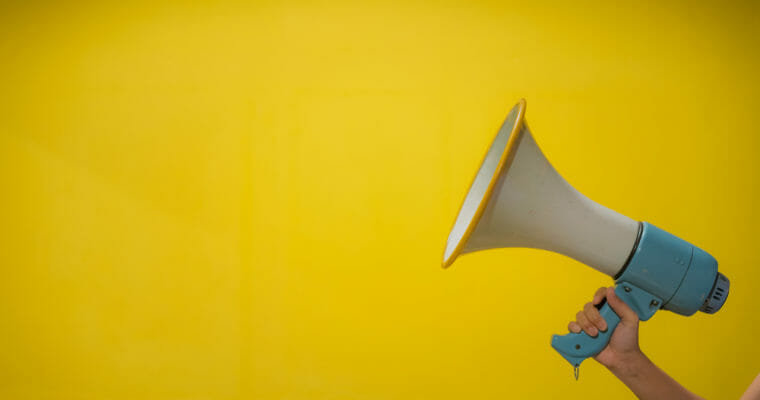 The report is not entirely critical, stating that blockchain is viewed as a potential game-changer in many industries. It does, however, point out that a huge amount of money has been pumped into blockchain projects, adding the view that “little of substance has been achieved.”

The consulting firm states that blockchain is an infant teleology that is “unstable, expensive, and complex. It is also unregulated and selectively distrusted.” A chart is included in the report, illustrating the industry struggling to emerge from the first stage of a four-stage cycle moving from pioneering to growth, maturity, and decline.

The report goes on to detail emerging doubts regarding crypto technology, with the report title referring to Occam’s Razor, the concept that the simplest answer or solution is the best one. The implication here, of course, is that blockchain technology is not the simplest solution.

Anyone reading the report could be forgiven for taking a rather dim view of the technology. While not an outright dismissal of blockchain tech, McKinsey’s report certainly aims to drastically temper the expectations of any blockchain enthusiasts who firmly support the technology as a potential solution for many cross-industry problems.

Blockchain firms have not remained silent in the face of the report, with multiple CEOs addressing and debunking various points made within.

CEO Angel Versetti of blockchain supply chain tracking company Ambrosus acknowledged that blockchain hype had clouded expectations, but firmly asserted that in its intended use case, blockchain is indeed the best solution by far:

“The report claims that competing emerging technologies are hindering the progress of blockchain, however, I think there is no technology that really competes with Blockchain in terms of its core value proposition: censorship-resistant, universally trusted ledger of transactions and contracts with no central point of failure,” said Versetti.

Blockchain will not solve all the problems of the world. But in the core value proposition of data integrity and immutability, blockchain is king.

Utopia Music CEO Brent Jaciow focused on solutions to the issue, pointing out that blockchain tech was still an emerging industry.

Developers must work hard to remove any roadblocks to firm’s harnessing its capabilities. This feat may be accomplished by creating API’s which integrate into existing solutions or developing a user experience that is simple and easy to use whilst integrating blockchain technology as the backend software.

Is Blockchain The Future?

The McKinsey report runs the gamut of regulatory, scaling, and security concerns which have of course featured heavily in all criticisms of blockchain technology.

McKinsey report on Blockchain, Jan 4: “The bottom line is that despite billions of dollars of investment, and nearly as many headlines, evidence for a practical scalable use for blockchain is thin on the ground.” https://t.co/h10JwTReu3

Blockchain company responses to CCN seem to tackle these concerns with the suggestions of API development and the assertion that blockchain truly does outshine competing technologies when it comes to immutability and data protection, but it’s perhaps too soon to say whether the crypto industry is ready to break through to the second phase of the growth cycle outlined in the report.

However, the report reads more like a stern lecture from a well-meaning parent than it does a smear campaign from competing interests. While highly critical in some cases, even McKinsey agrees that blockchain is potentially revolutionary. Three guiding principles are cited:

The report states that industries are “downgrading expectations” regarding blockchain, but acknowledges that the technology has the potential to revolutionize processes in banking, healthcare, insurance, shipping, and more – but only if the above principles are observed. Companies are urged to “adapt their strategic playbooks, honestly review the advantages over more conventional solutions, and embrace a more hard-headed commercial approach.”

The consulting firm concludes an occasionally bleak report with a more hopeful outlook by saying:

If they can do all that, and be patient, blockchain may still emerge as Occam’s right answer.