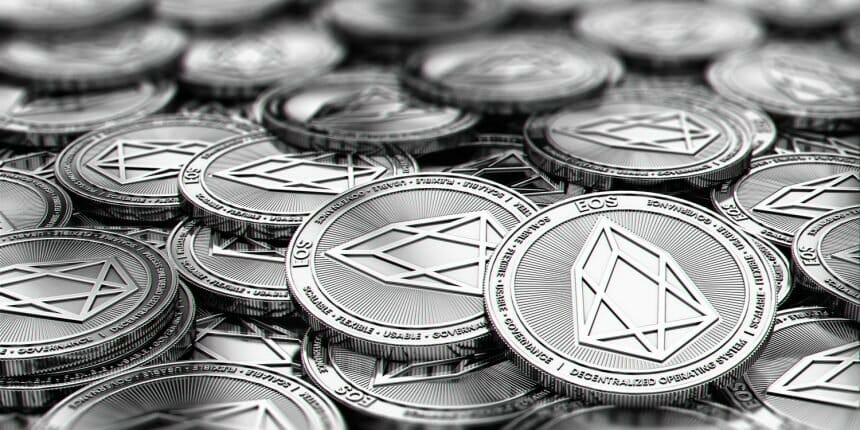 The EOS blockchain project is hoping to boost the onboarding of new users by reducing the cost of opening accounts.

EOS New York, one of the network’s 21 block producers (the entities elected to verify transactions on the network), announced Thursday that 15 block producers had approved a new protocol update which reduces cost of a new account from 4 kibibytes (KiB) to 3 KiB (roughly $1.84 as of September 6). KiB are used to measure amounts of data.

The change also grants new accounts 1,400 bytes of RAM for free, though existing accounts can buy, delegate or undelegate RAM to also receive 1,400 bytes for free.

Accounts on the EOS blockchain are necessary for transferring tokens or otherwise launching a transaction on the network.

The post further stressed the importance of making account creation easier to bring more decentralized app (dApp) developers on board in the early adoption phase, explaining:

“EOS account creation cost is an extremely important aspect of the health of the platform. Many users of EOS decentralized applications are early adopters, people who are eager and willing to spend the time to understand the EOS blockchain. But in the future, users will not be as eager.”

Because dapp developers will therefore either have to create users’ accounts or otherwise force users to pay to create accounts, lowering the cost “dramatically reduces the barriers to development,” the post said.