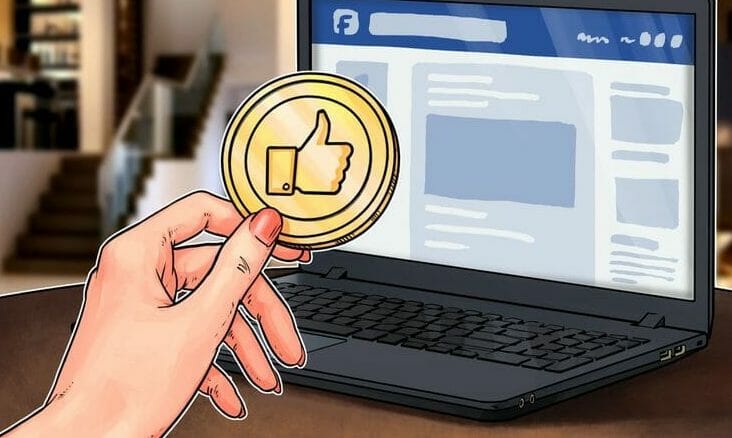 Facebook is seeking to hire a senior lawyer with experience in both blockchain and payments, a job description uploaded to its website this week confirms.

Facebook, which has hinted about plans involving blockchain, cryptocurrency and payments across its social media ecosystem, now wants a Lead Commercial Counsel to guide the rollout of new offerings.

“You will be responsible for drafting and negotiating a wide variety of contracts related our blockchain initiatives, including partnerships needed to launch new products and expand such products internationally,” the job description reads. It continues:

“You will also advise clients on the various legal risks, business strategies and other issues related to commercial transactions and general operations.”

Facebook caught the attention of the media late last month when the New York Times reported the company was seeking support for its potential future token, “Facebook Coin.”

The token, which sources claim may even appear within the first half of this year, would be a cross-platform initiative for payments, also involving Instagram and Whatsapp.

Prior to that, a report suggested that the social media giant had acquired a blockchain startup in a first-of-its-kind takeover move: Chainspace, based in the United Kingdom, which focuses on blockchain scalability solutions. A Facebook representative reportedly noted at the time that they have hired Chainspace researchers, and not acquired any of Chainspace’s tech.

Cointelegraph has further reported in a dedicated analysis on how Facebook’s stance on cryptocurrency has undergone a significant metamorphosis over the past year.