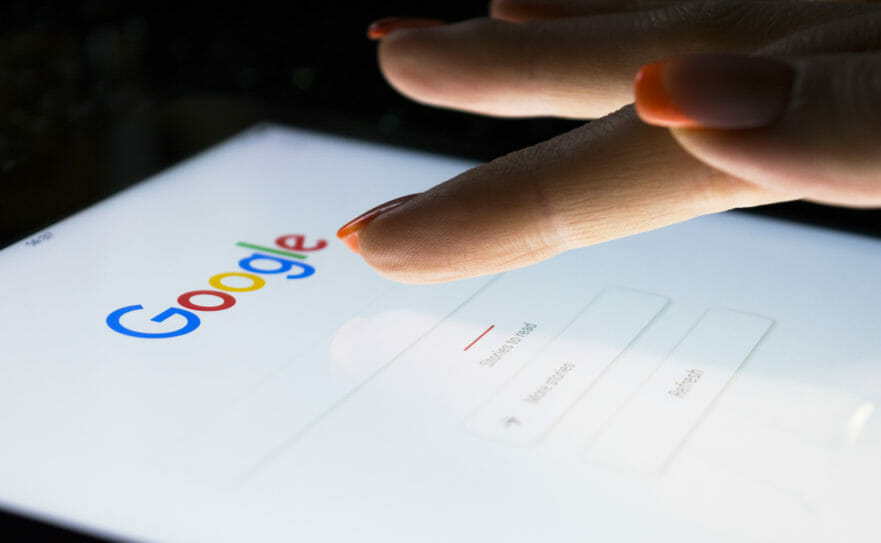 Google’s trend explorer reveals the weekly number of worldwide searches for the keyword “bitcoin” has reached levels not seen since the first week in April.

While the exact number of searches accrued so far this week is not clear, data from Google reveals ‘bitcoin’ searches in the past three days alone made up 17 percent of its all-time-high weekly search volume set from Dec. 17-23, 2017.

At that time, the cryptocurrency was trading around its record high near $20,000, while at the time of writing, it is valued at $4,167 according to CoinDesk’s Bitcoin Price Index (BPI).

Google trend data further reveals that the most searches for bitcoin in the world over the past week came from Nigeria, South Africa and Austria, in that order. Interestingly, the U.S. barely cracked into the top-20, ranking in at 19.

The seven-month high in Google searches for bitcoin perhaps should not come as a surprise since the cryptocurrency made headlines last week for its price falling to a 13-month low below $4,000. Data further reveals the searches for bitcoin more than doubled on the day it entered the $3,000 range, Nov. 24.

That said, it has long been speculated that the price of bitcoin and its Google search trends are highly correlated, which suggests the uptick may be a sign of things to come for bitcoin’s price.

A study conducted in 2017 by researcher Willy Woo shows that the Google search trends can even be used to detect speculative bubbles as well as the best and worst times to buy the cryptocurrency.

In other words, periods of low ‘bitcoin’ search volume have historically shown to be the points of maximum financial opportunity, whereas periods of abnormally high search volume tend to act as a warning sign that bitcoin is in a bubble and may soon experience a pullback in price.