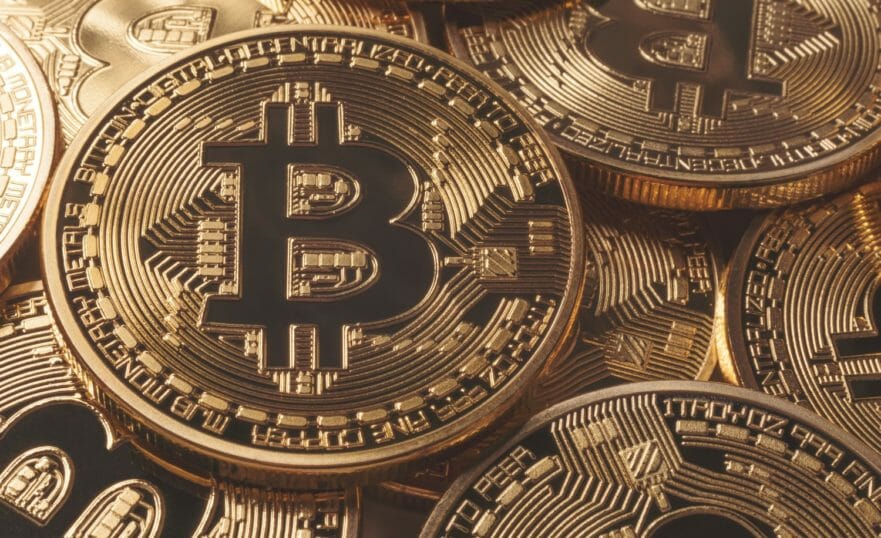 The leading cryptocurrency by market value had been trading near $3,200 early yesterday, representing an 83 percent drop from the record high of $20,000 reached the same date in 2017.

However, BTC, which had been ignoring extreme oversold conditions for weeks and struggling to pick up a bid, suddenly jumped to an eight-day high of $3,590 from around 12:00 UTC. As of writing, the cryptocurrency is changing hands at $3,450 on Bitstamp.

With the bounce, BTC has not only validated the oversold readings on the 14-week relative strength index (RSI), but also established a bullish reversal pattern on the widely followed three-day chart.

BTC has created a bullish outside reversal candle, meaning the price action seen during the three days to Dec. 17 engulfed the previous three-day candle’s high and low.

The candlestick pattern suggests that the time span began pessimistically, but ended on an optimistic note. It is widely considered an early sign of bullish reversal, especially when the pattern appears at the bottom of the downtrend.

A bearish-to-bullish trend change, however, would only be confirmed if the current three-day candle ends (Thursday’s UTC close) above $3,590 (high of the bullish outside candle).

Further, the relative strength index (RSI) has created a bullish divergence (higher low) in oversold territory below 30.00. Trading volumes have also dropped in the last two weeks, signaling that sellers have run out of steam.

As a result of all this, BTC looks likely to rise well above $3,590 ahead of Thursday’s close.

BTC closed on the daily chart yesterday at $3,596, confirming both a falling wedge breakout – a bullish reversal pattern – and a bullish divergence of the 14-day RSI.

The 5- and 10-day exponential moving averages (EMAs) have also bottomed out.

BTC could therefore attack the recent lower high of $3,633 in the next few days and extend gains toward $4,000.