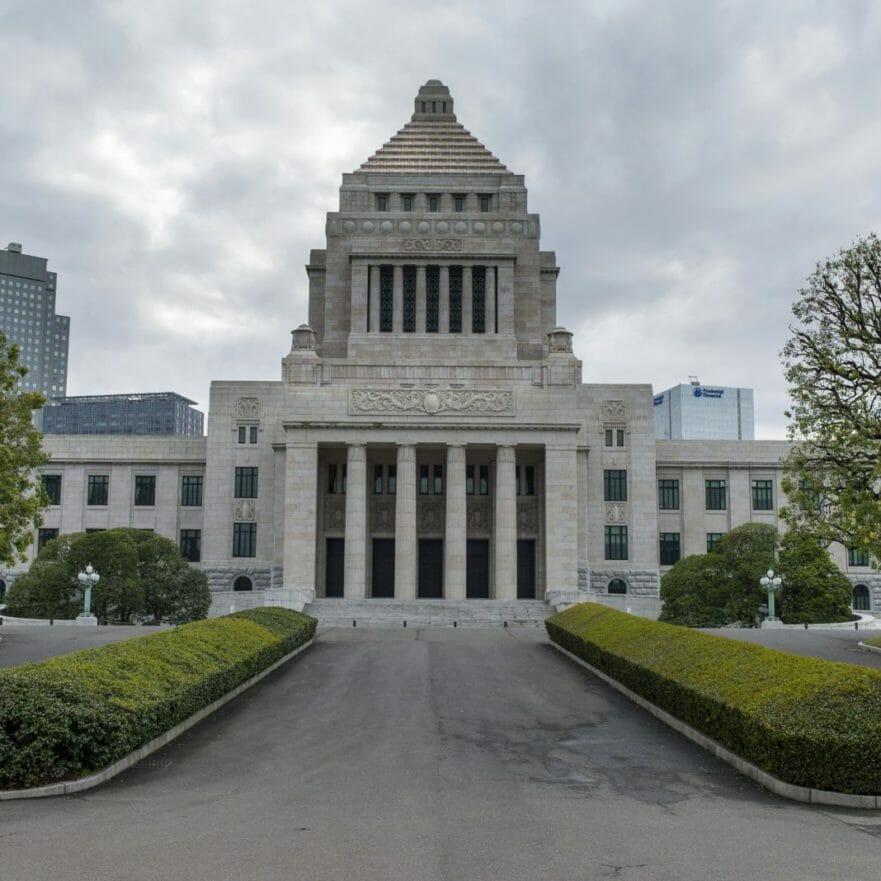 “With the acquisition of accreditation, we will continue to make further efforts to create an industry that you trust for everyone who uses virtual currency with [its] members,” JVCEA, the Japanese cryptocurrency industry association, said in a statement on its website. Last year, Japan became the first country to regulate virtual currency trading platforms, as part of efforts to encourage technological innovation while safeguarding consumer assets. Exchanges must register with the FSA, and 16 have done so to date. But a succession of attacks by hackers has struck at the very heart of the Japanese cryptocurrency industry.

In January, thieves made off with $530 million from the Tokyo-based exchange Coincheck, a hack rivaling Mt. Gox’s as one of the largest ever for cryptocurrency. Hackers also stole about $60 million from Zaif in September, an exchange owned by Osaka-based Tech Bureau Corp. The heists have forced the FSA to institute stringent legislative guidelines to help safeguard customer funds while sanctioning exchanges that fail to comply. Yuri Suzuki, senior partner at law firm Atsumi & Sakai, explained that the rules under self-regulation are much tougher compared with existing laws and will help regain public confidence. At the same time, “the self-regulatory body’s workload is likely to be heavy and there is an issue of whether it can secure enough staff with expertise in crypto exchange business,” she told Reuters.

In an effort to strengthen the country’s digital currencies industry, where more than 160 companies have expressed interest in operating, the FSA on Wednesday published a set of guidelines for those applying to run cryptocurrency exchanges.

According to local Japanese media, JVCEA, which has also proposed a 4x limit on margin trading with cryptocurrencies, is likely to implement measures that will set a ceiling on the amount of digital currencies that can be managed online in hot wallets. That ceiling is likely to be capped at 20 percent of customer deposits in the wake of recent hacks, reports say.