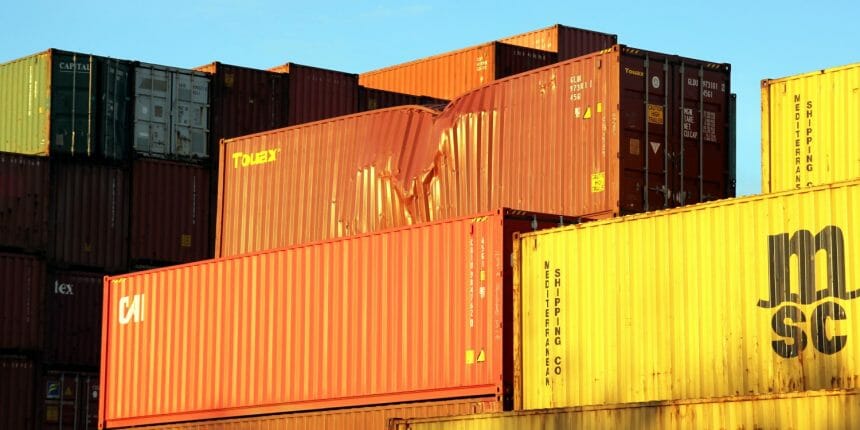 One of Japan’s largest insurance companies, Tokio Marine & Nichido Fire Insurance, and IT firm NTT DATA have completed a trial that put the paperwork for marine cargo insurance claims on a blockchain.

Tokio Marine & Nichido said in a press release Wednesday that its blockchain proof-of-concept (PoC) had seen participation from eight overseas claims-settling agents and surveyors located in Europe, America and Asia.

The key goal of the project was to achieve faster insurance payouts by providing a system to collect and share the required information “promptly and accurately” with involved parties located internationally.

Currently, the process of filing a marine cargo insurance claim is carried out manually, involving agents collecting the required documents, including damage reports, invoices and insurance policies, in paper form or PDF files. The documentation is then shared with surveyors via email.

Aiming to revamp this slow and inefficient process, the two firms said the trial allowed them to quickly share all the information required for a claim – including larger files like photographs of damage to cargo – with the agents and surveyors.

The blockchain system ultimately allowed insurance payout period to be reduced from over a month to “one week at most,” while performance and operational efficiency was improved, the release states, adding:

“We have confirmed the effectiveness of blockchain technology in marine cargo insurance claims procedures through this PoC.”

The two companies first announced the project in October last year and carried out the trial from November 2017 to August 2018.

The firms said they expect to continue to work on platform going forward, and aim to achieve the “practical use” of the technology in financial year 2019.