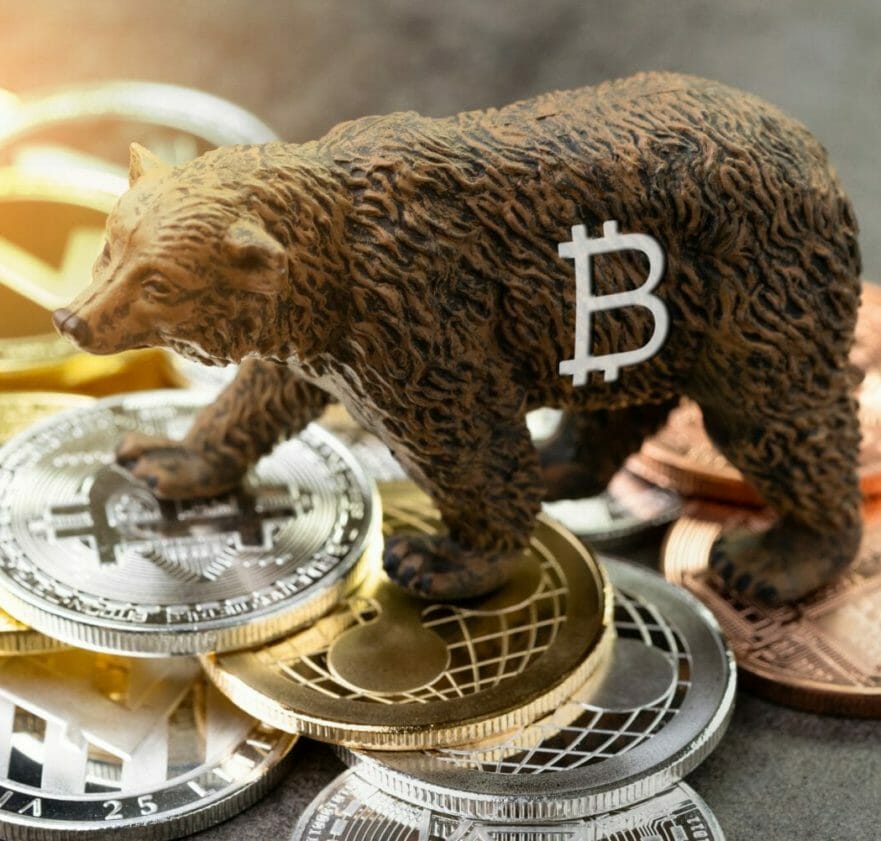 Next Article
Previous Article
When looking at monthly market performance, 2018 was the bloodiest year in the history of the cryptocurrency markets. Of the seven largest cryptocurrencies by market cap, only three were able to produce more than two green monthly candles during 2018.

Stellar (XLM) was the strongest performing cryptocurrency of 2018 when counting green candles, posting four green and eight red candles during last year. XLM started 2018 with a gain of 53% in January, before gaining 103% in April, 44% during July, and 17% in September.

Despite performing better than many other crypto assets during 2018, XLM posted its worst performing year on record. XLM lost 67% during last year, opening 2018 at $0.35 and closing the year below $0.12.

BCH posted green months during April and July of 2018, during which it gained 97% and less than 4% respectively. Overall, BCH shed roughly 94% of its value last year, trading for nearly $2,400 at the start of January and closing the year at roughly $150.

During 2018, LTC posted modest monthly price gains in February and April, with LTC increasing by 23% and 28%. Overall, LTC fell by 86% last year.