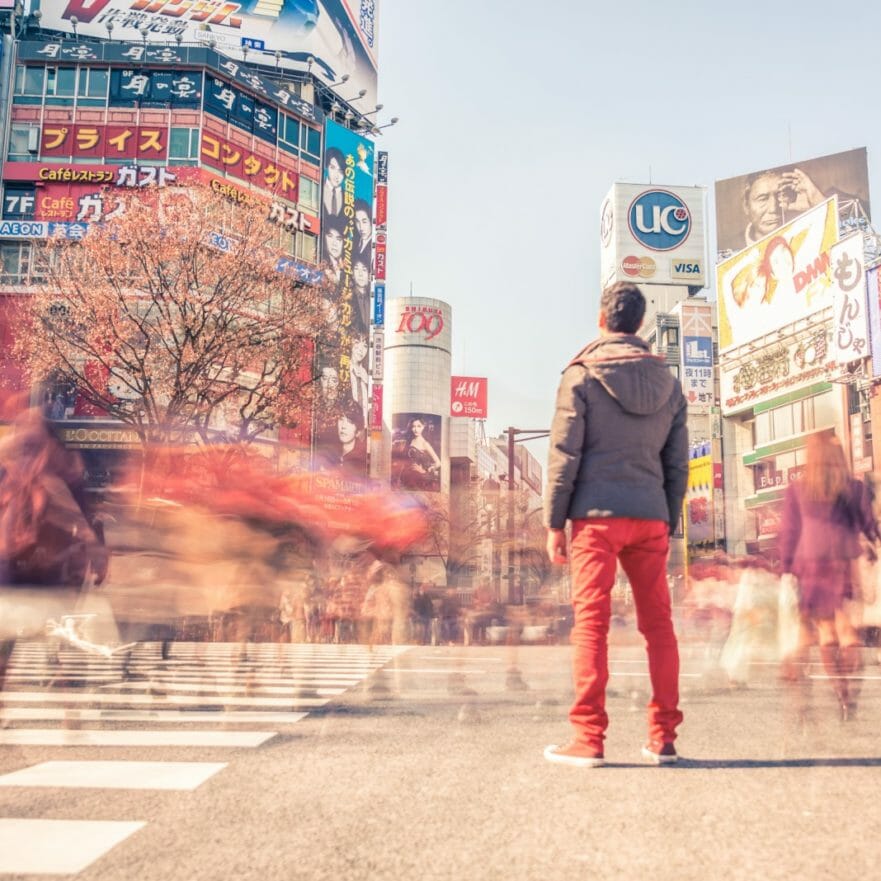 A regulated cryptocurrency exchange in Japan has partnered with two companies to enable cryptocurrency payments for their businesses. Hinomaru Limousine has started accepting payments in cryptocurrencies for its airport taxi service while Carchs Holdings allows crypto payments at its used car dealerships.

On Tuesday, the exchange revealed a partnership with Tokyo-based Hinomaru Limousine to trial cryptocurrency payments for the company’s airport taxi service between Nov. 6 and Jan. 9. Established in 1981, Hinomaru operates a fleet of 362 limousines and 161 taxis, Bloomberg reported. A source familiar with the matter told the news outlet that if the trial “is successful, it may be expanded to include regular taxi rides.”

According to Bitpoint’s announcement, crypto payments are accepted for the service between Tokyo’s 23 wards and the city’s two major airports: Haneda and Narita. The types of vehicles available are “High-grade type (Tesla Model S)” for four passengers and “Minivan type (Toyota Alphard)” for four to six passengers, the exchange described.

The fares range from 19,020 yen ($168) to 37,020 yen for Narita and from 8,300 yen to 15,600 yen for Haneda. To pay with cryptocurrency, passengers need to have a Bitpoint account and use the Bitpoint wallet app, for either Android or iOS, on their smartphone. The exchange’s wallet currently supports payments in BTC, BCH, and ETH.

On Nov. 1, Bitpoint announced a business alliance with Carchs Holdings Co. Ltd. to enable cryptocurrency payments at its dealerships.

Established in 1989, Carchs Holdings currently operates 48 dealerships throughout Japan. Eight locations are in the Hokkaido and Tohoku area, 17 in Kanto, 10 in Kansai, 10 in the Hokuriku and Chubu area, and three in the Chugoku, Shikoku and Kyushu region.

With the assistance of Bitpoint, two Carchs dealerships started accepting crypto payments on Nov. 1 and will continue to accept them till Jan. 9 next year. The two stores are Carchs Mega Sendai in the Hokkaido/Tohoku area and Carchs Nangang in the Kansai area. The announcement further states that the two companies “plan to develop virtual currency payment at all Carchs stores in the future.”

As with Hinomaru Limousine, Carchs customers need to have a Bitpoint account and use the Bitpoint wallet app to pay with cryptocurrency.