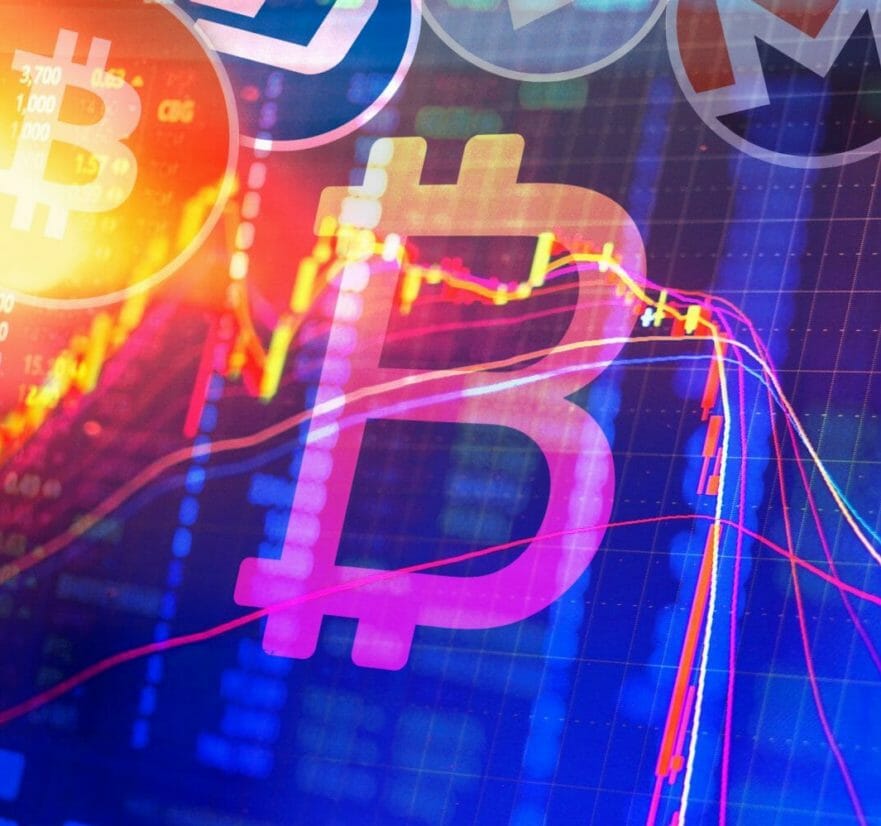 As volatility returns to cryptocurrency markets, with serious losses over the past week or so, digital asset exchanges and other fintech platforms have again turned their attention to crypto derivatives. Instruments such as bitcoin futures contracts can help traders hedge against risks and even profit from falling prices. According to a post on Huobi’s website, the new platform will initially start with BTC contracts denominated in U.S. dollars, with the corresponding cryptocurrency as margin. The profit and loss settlement will be conducted in the digital currency. The contracts are settled by BTC and their value is calculated in U.S. dollars equivalent. Each contract represents $100 of BTC or $10 of other cryptocurrencies. The minimum price intervals are 0.01 point for BTC/BTG and 0.001 point for LTC and other digital assets.

The contracts expire on a weekly, biweekly and quarterly basis and the delivery time is Friday on the week of expiry. The settlement date is the same as the delivery date and settlements are conducted in digital coins. The leverage options available are 10x or 20x.

Okex launched BCH, ETH and ETC futures about a year ago. In a move that surprised traders, the platform changed the terms on $135 million of BCH derivatives in the wake of the recent Bitcoin Cash fork, as reported by Bloomberg. On Nov. 14, as prices went down a day before the network split, Okex delivered all BCH contracts according to the last traded price at 9:05 a.m. (CET). The exchange attributed its decision to high volatility in the BCH spot and futures markets. It also said it had not issued an earlier announcement on fears it could trigger market manipulation.

A number of announcements have been made over the past year about new offerings of crypto derivatives. In January, Japanese investment group Fisco Corp. launched a cryptocurrency fund and revealed plans to offer derivatives products based on digital assets. In August, another Japanese company, SBI Crypto Investment, acquired a 12-percent stake in U.S.-based trading platform Clear Markets. It also shared its intention to create a platform that will allow institutional investors to trade cryptocurrency derivatives. Another company, on the other hand, recently delayed its plan to open a new bitcoin futures trading platform. Intercontinental Exchange, the owner of the New York Stock Exchange, announced this week that it will postpone the launch of its Bakkt platform. Trading was initially expected to begin in December of this year. According to a recent announcement, however, Bakkt is now scheduled to go live on Jan. 24, 2019, as news.Bitcoin.com reported on Wednesday.

Cryptocurrency-based derivatives products have also attracted the attention of financial authorities around the world. In the U.S., bitcoin futures have been approved and are currently regulated by the country’s Commodity Futures Trading Commission. And France’s financial markets regulator, Autorité des marchés financiers, issued a statement in February of this year indicating its intention to crack down on crypto derivatives, stating that the provision of such instruments would require authorization. In September, the European Securities and Markets Authority (Esma) renewed restrictions it had imposed on matters related to crypto derivatives, such as contracts-for-difference (CFDs). Esma’s ban on the marketing, distribution and sale of CFDs to retail customers, which was enforced in August, was extended for another three-month period, starting from Nov. 1.

Meanwhile, the U.K. Financial Conduct Authority (FCA) announced in a report published in October that it is considering a ban on the sale of derivatives based on digital assets, including CFDs. This possibility was confirmed this week by Christopher Woolard, the FCA’s executive director of strategy and competition. He was quoted as saying that crypto-based CFDs pose a threat to retail investors in the country.