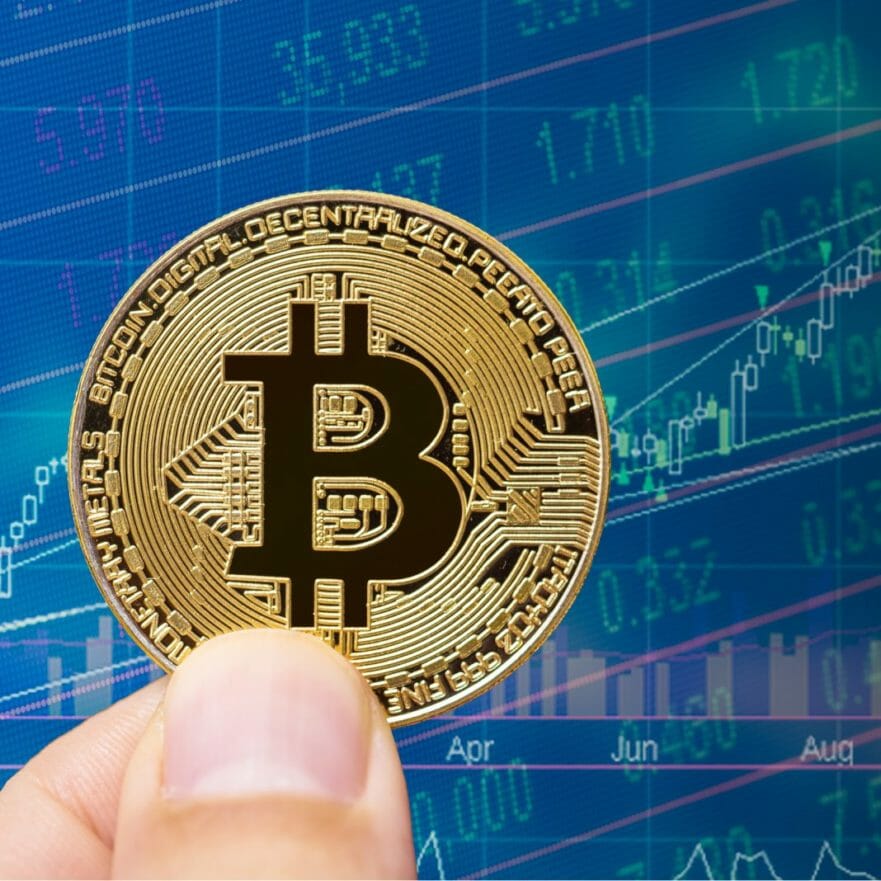 The BTC markets appear on the cusp of a significant move, with price action testing a major descending trendline for the third time at the roughly $6,750 area. The trendline dates back to the all-time highs of nearly $20,000 USD, and makes an additional point of contact with late July’s local highs of roughly $8,500.

Should the markets break above the trendline, the next notable resistance areas are at approximately $7,500 and $8,500. Should the markets fail to produce further bullish momentum, it is likely that the price of BTC will retrace to test a fourth point of contact with the long-term ascending trendline dating back to March 2017 that completes the large symmetrical triangle in which BTC’s price action appears to be consolidating. Should the symmetrical triangle fail to hold, many analysts predict the possibility of a major wash-out down to the $4,500 area.

Looking at the number of BTC short positions on Bitfinex, one can identify a 9.8% retrace in selling pressure from last week’s test of the all-time high area of nearly 40,000. Whilst it is still possible that the markets will produce a short squeeze, selling pressure has held with far greater resilience than when it first tested the 40,000 area in April – which saw a 40% reduction in selling pressure within the same daily candle that also posted historic open short positions.

The BCH/USD markets have consolidated within an extremely tight range this past week. After setting a new low for 2018 of roughly $475 on the 14th of August, and rallying by more than 15% on the 17th of August, the markets have since retraced and tightened in range – with prices currently hovering at approximately $525.

Looking at the BCH/BTC charts, BCH appears to be breaking into a new low for 2018 – with the markets currently trading for 0.07816.