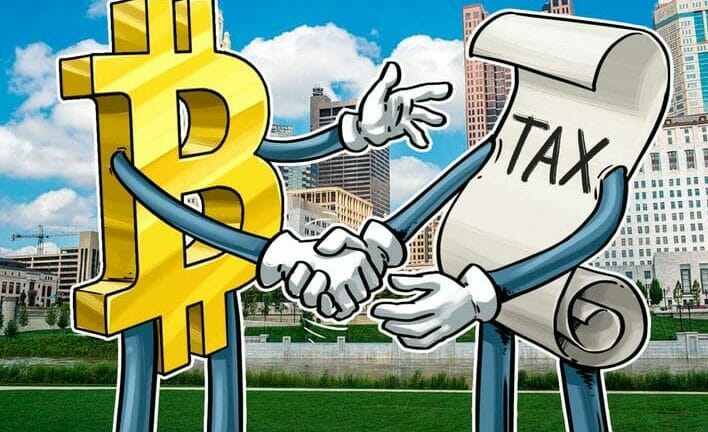 As the WSJ writes, the move initially applies only to businesses, with plans to extend the offering to individual taxpayers in future. Starting this week, Ohio-based businesses will be able register to pay all of their taxes in the leading cryptocurrency. The payments are reportedly set to be processed via crypto payments service BitPay.

As the WSJ reports, the crypto-friendly move was initiated by state Treasurer Josh Mandel, who told reporters he is looking to “plan® a flag” for Ohio in terms of national cryptocurrency adoption:

“I do see [bitcoin] as a legitimate form of currency.”

Mandel also told the publication that he is “confident that this cryptocurrency initiative will continue” after his term ends this January. As an elected state official, Mandel told journalists that he is able to decide that his office will accept the digital currency “without approval from the legislature or governor,” the WSJ reports.

In contrast, several bills in other U.S. states in the past year that propose accepting crypto for taxes have been initiated, but state lawmakers have delayed their final passing.

As Cointelegraph reported in May, the Arizona House of Representatives had passed a tax bill that would allow citizens to pay their taxes using cryptocurrencies, but following the vote, the initiative has been stymied with amendments.

In February, the U.S. state of Georgia also had introduced a bill to accept cryptocurrencies as a valid form of payment for state taxes and licenses. At press time, the bill’s status reads “25% progression, died in committee.”

Source: Ohio ‘Appears’ to Be First US State to Accept Bitcoin for Taxes, WSJ Report