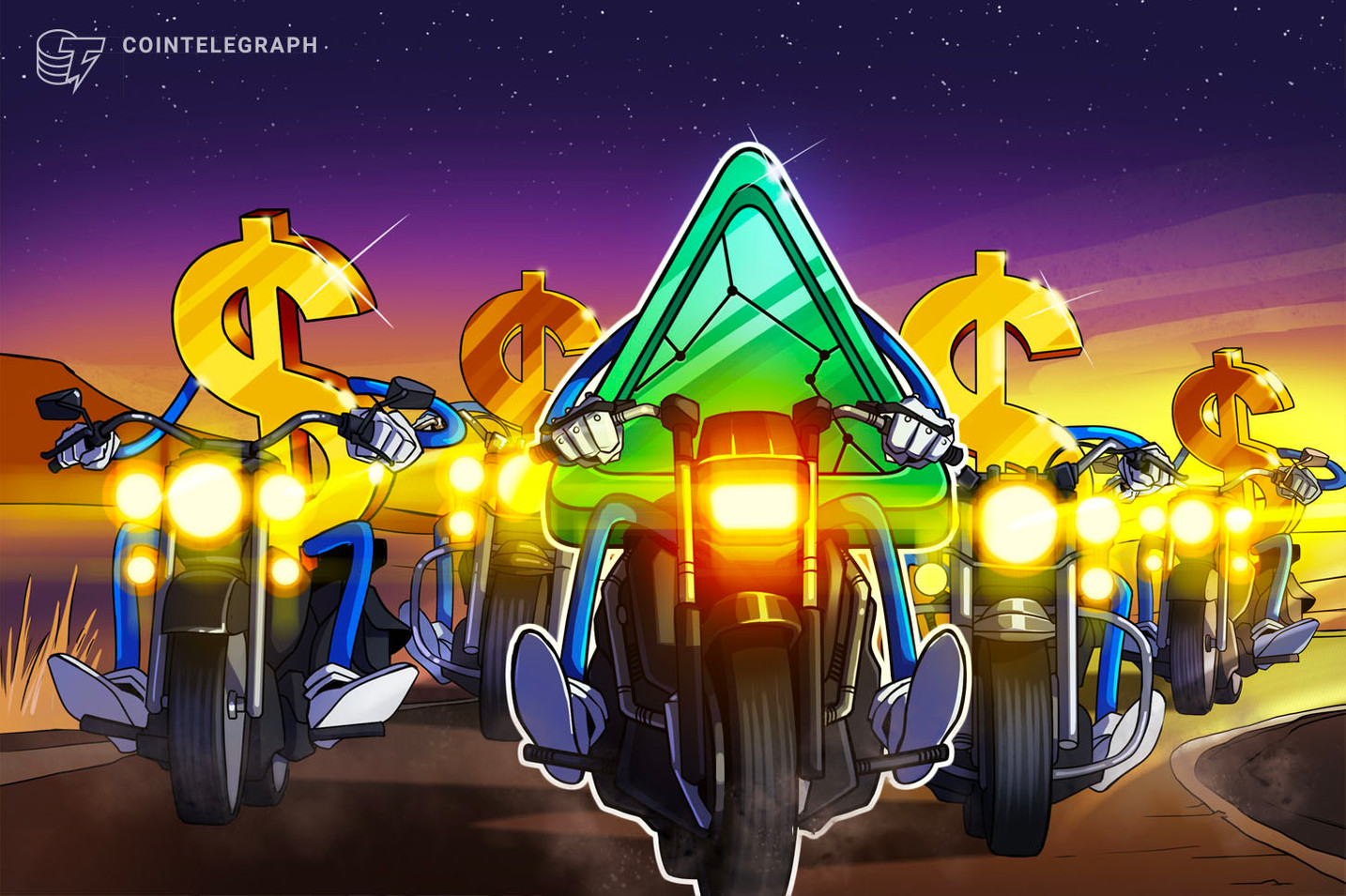 OpenSea has become the first nonfungible token (NFT) marketplace to process 11-figures worth of NFT trades.

According to NFT data aggregator Dapp Radar, the pioneering marketplace has hosted more than $10.3 billion worth of transactions since launching in December 2017.

The platform has seen exponential growth this year, with the platform having processed $2.5 billion worth of trades for the entirety of the first half of 2021.

Since the beginning of November, OpenSea has already processed $400 million worth of volume, and $1.85 billion for the past 30 days.

Surging NFT game Axie Infinity ranks as the second-hottest NFT platform by lifetime volume, having facilitated $3 billion worth of NFT transactions since March 2018.

Axie has a slight lead over OpenSea by total number of trades with 13 million compared to 11.4 million.

Dapp Radar ranks Larva Labs’ marketplace for its pioneering Cryptopunks NFT series as the sector’s third-largest trading platform, having facilitated $1.59 billion worth of transactions from just 5,236 users since June 2017.

The Flow-based basketball collectibles platform NBA Top Shot ranks fourth with $726.5 million from nearly half a million users traders since June 2020, followed by the Solana-based Solanart with $519.2 million settled among 134,544 traders since July of this year.

Despite OpenSea’s dominance over the NFT sector, an increasing number of NFT investors are focusing their attention on rival blockchains that boast significantly lower transaction fees than Ethereum.

At the beginning of October, 33% of NFT traders used Flow to trade nonfungibles, while 25% had speculated using the WAX network.