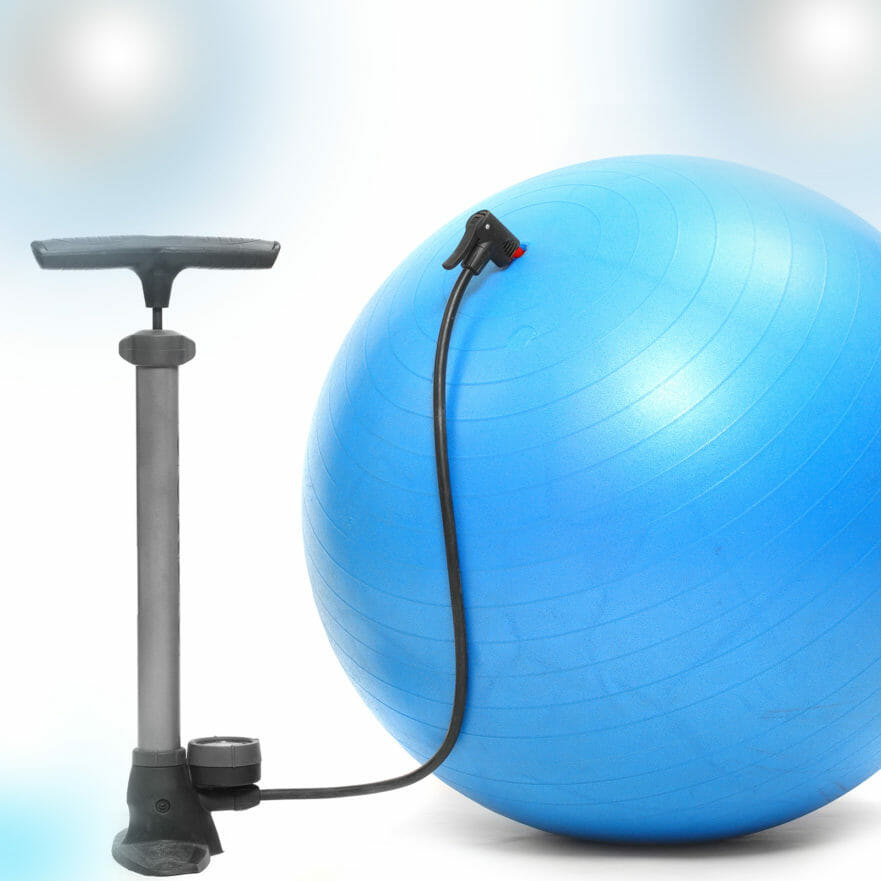 This month the Blockchain Transparency Institute (BTI) published a research report that claims quite a few of the top cryptocurrency exchanges are overstating their trade volumes or participating in wash trades. BTI explains that out of 130 of the top cryptocurrency trading platforms researched, the organization estimates that every 24-hours over $6B worth of digital asset trade volumes are faked.

Every single day billions of dollars worth of cryptocurrencies are swapped, and today there’s been about $12.9B traded over the last 24-hours. Over the past year or more many exchanges have been scrutinized for false reporting and various data sites have been called into question for over-exaggerated trade volumes. For example, this past March Sylvain Ribes has published a study that revealed some interesting information about trade volumes stemming from exchanges like Okex and Huobi. This month the Blockchain Transparency Institute (BTI) published its research that explains 70 percent of the top 100 exchanges listed on data sites like Coinmarketcap are reporting phony volumes.

“The accurate exchanges outside of the big money exchanges typically have a volume/user to unique visitor ratio of around between 2% and 5% (3.5% average). The suspect exchanges ratio ranged wildly from 10% up to over 655,000%.

For example, Lbank and ZB exchanges which both claim to be in the top 10 of all exchanges, are also claiming to have volume/unique visitor numbers over $214,000 and $74,000 per day, respectively. This is outlandish considering known high liquid markets Bitfinex, Binance, and Coinbase fall between $5,000 and $8,500 per visitor per day.

BTI also says there are discrepancies with the exchanges Okex and Huobi as well as the trading platform Bibox. The study details that Binance commands the largest unique visitor per day count, and the top trading platform in the USA is Coinbase. As far as South Korea, the BTI researchers state Bithumb outpaces Upbit’s volumes. However, Upbit disputes this statistic and has contacted the BTI team. The researchers detail they will look into Upbit’s mobile app user count and are willing to work with any exchanges who provide verifiable data. In the end, the study concludes that roughly $6B stemming from 130 exchanges reporting trade volumes are likely phony.

“Tallying up the volume numbers of the top 130 exchanges, it is estimated that over $6 billion dollars in daily trade volume is being faked with over 67% of daily volume being wash traded,” details BTI.

Over 70% of the CMC top 100 is likely engaging in wash trading by at least 3x their stated volume.

Phony trade volumes are nothing new to the cryptocurrency industry as there have been accusations since the first exchanges opened. Back in 2013 and 2014, there were many studies and editorials concerning exchanges reporting false numbers. This past July Crypto Exchange Ranks published a report that accuses the site Coinmarketcap (CMC) of incentivizing fake volumes. CMC had made some adjustments to the portal this year which make for a different display of exchange rankings.