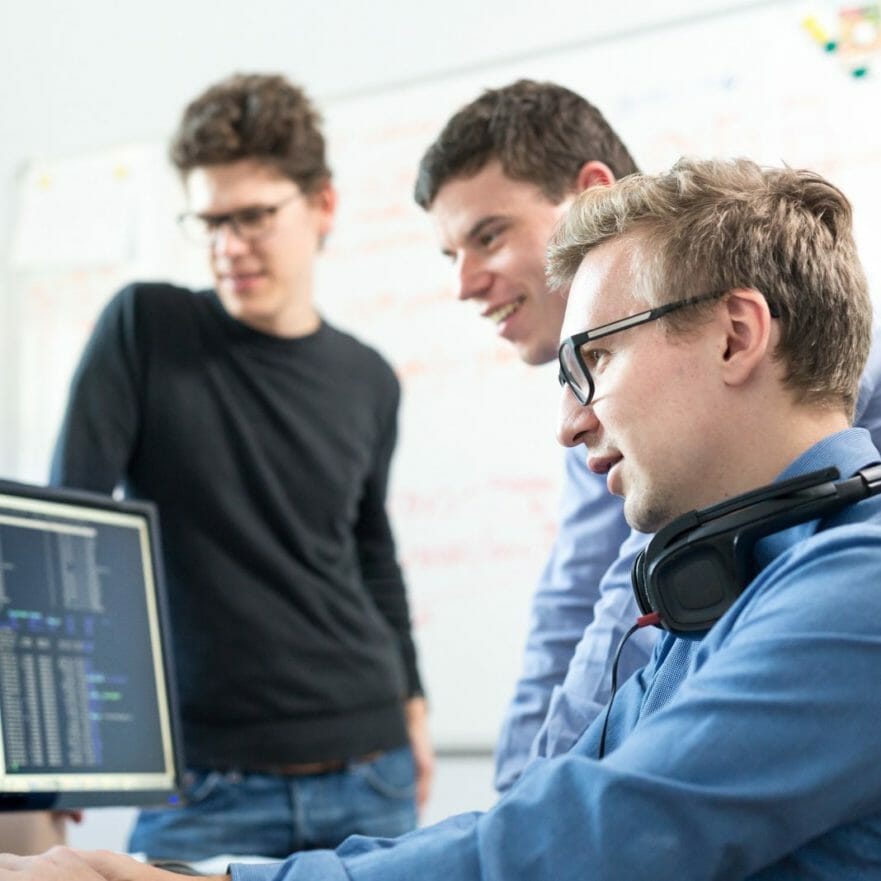 Experts from Russia will provide support for the development of Iran’s crypto-economy. The cooperation is part of an agreement reached by representatives of leading industry organizations from the two countries, both subjected to western sanctions. The document has been signed by the Russian Association of Cryptoindustry and Blockchain (RACIB) and Iran Blockchain Labs (IBL), an innovation hub tasked with the implementation of digital technologies in the economy of the Islamic Republic. The research and advisory center has been established by the Sharif University of Technology and with the participation of the Central Bank of Iran.

According to RACIB’s President, Yuri Pripachkin, Iran can take advantage of the expertise of Russian blockchain developers. The situation around the U.S. sanctions there is much more complicated than in Russia, he remarked. The country was recently cut off from Swift, but Pripachkin revealed that an Iranian alternative to the global interbank network is currently under “active development.”

Russian legal experts can also support Tehran’s efforts to legalize and regulate its nascent crypto sector. The Russian official noted the “supranational character of the instruments of the crypto-economy,” which in his words can be effectively used to circumvent sanctions and restrictions. “In the current geopolitical situation, it is necessary to utilize that potential,” the head of the Russian crypto association added, as quoted by RBC. The cooperation was agreed during Chain Point 18, an international conference held on Nov. 14-15 in the Armenian capital Yerevan. The document was signed by Yuri Pripachkin on behalf of RACIB, Mohammad Davatgar, the chief executive of IBL, and Vigen Arushanyan, president of the Armenian blockchain association “Nooor,” which is also taking part in the joint effort.

Tehran Trying to Evade US Sanctions

The news about the Russian-Iranian agreement comes days after Iranian financial institutions were denied access to Swift, the international system that enables banks to transmit messages and transfer funds across borders. The measure severely limits the options for making international payments to and from the Islamic Republic, which is a major oil and gas exporter. The decision to implement it was taken after earlier this year the U.S. pulled out of the Iranian nuclear deal and reintroduced harsh economic sanctions. Iranian authorities, which initially opposed the spread of cryptocurrencies and related technologies in the country, have in recent months recognized the opportunity to use them to evade the sanctions. In September, Tehran took steps to legalize cryptocurrency mining as an economic activity and regulate the import of mining equipment.

Meanwhile, it was reported that a number of global cryptocurrency exchanges have also excluded Iran from their lists of supported countries. However, Iran stepped up its plan to introduce a national cryptocurrency. Last week, Iranian officials announced that the country has finalized the development of a digital coin backed by the Iranian fiat currency, the rial.