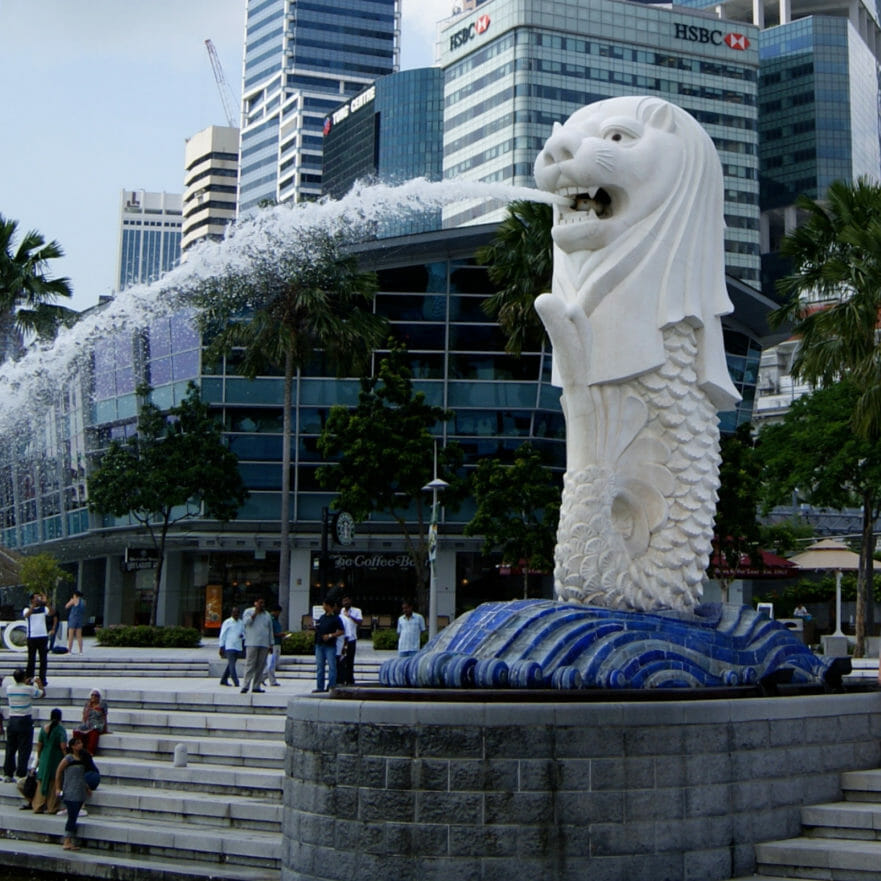 Next Article
Previous Article
More than 8,000 people signed up for the open public beta launch of Eurekapro’s new fiat-crypto exchange, Finews.asia has reported. “A Singapore-based exchange will allow for easy fiat-to-crypto trading and aims to make digital currency more easily accessible to businesses and consumers,” the news site said. Eurekapro offers its own native token, EKT, and claims it provides the most extensive fiat-to-crypto support in Asia. With its new Singapore exchange, the company — which was previously known as Overswitch and based out of Sweden — will allow users to conduct transactions with a number of regional fiat currencies, including the Singapore dollar, Malaysian ringgit and Indonesian rupiah.

The Monetary Authority of Singapore (MAS) will start helping crypto firms to set up local bank accounts, Bloomberg has reported, citing MAS Managing Director Ravi Menon. Although Asia is home to a growing middle class that is keen to experiment with cryptocurrencies, Singapore is looking to contrast its embrace of crypto against that of other countries across the continent. For example, MAS does not plan to require licenses for crypto exchanges, as the Japanese authorities do.

Japan has emerged as the gold standard for crypto in Asia, and really around the world, as it has largely taken a live-and-let-live approach. But in Singapore, MAS plans to place different crypto businesses into categories. “Utility tokens,” the first of these categories, refers to the use of blockchain technology to facilitate payments for things such as computing services. Menon said that barely any regulation will be required for such activities.

The second distinction that MAS will draw for the crypto industry relates to digital tokens that resemble securities. Such cryptocurrencies will fall under the oversight of Singapore’s Securities and Futures Act. In reality, Menon acknowledged that there have not been many local initial coin offerings that could be classified under this category thus far. But those that do will be subject to the relevant legislation. MAS has even said that it will not consider many such examples to be viable business models. “Most of them are careful to steer clear of that line,” Menon said.

While the Singapore authorities have overtly tried to encourage the growth of financial technology businesses, crypto companies have found that a lack of regulatory clarity has thus far held back their expansion. Part of the problem is that crypto firms have struggled to get local bank accounts; in some cases, the banks have ended up closing accounts that such companies have managed to open. Yet Menon acknowledged that the crypto business is different from the fintech space in many ways, noting that the reluctance of local banks to get involved is understandable, due to the arguably “opaque” practices of some crypto companies. He said that the regulator’s primary concern involves discouraging money laundering and protecting the interests of consumers. But he also noted that there are ultimately limits to the regulatory reach of the MAS.