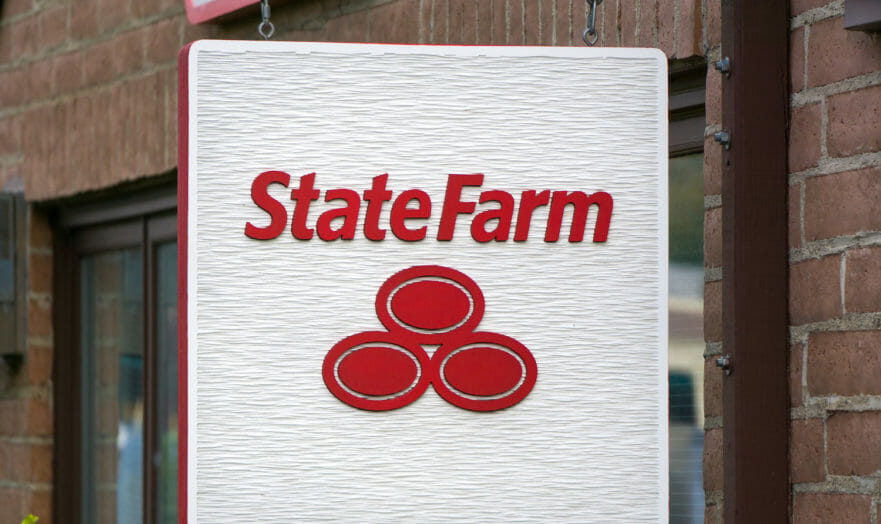 State Farm announced Monday that it was trialing a blockchain solution to streamline the manual process of subrogation. Subrogation is the legal right for companies to pursue damages from a third-party responsible for causing a loss to the insured party.

The trial is currently aimed at determining whether a blockchain platform is a “viable product for insurance industry adoption,” according to a press statement. State Farm is a notable entry on the list of firms testing blockchain, having ranked 36 on the Fortune 500 list for 2018.

Some $11 billion in claims were transferred due to subrogation in 2017, a spokesperson for State Farm explained in an email, with $750 million dealing with private-passenger insurance claims.

“Today, subrogation is a relatively manual, time-consuming process often requiring physical checks to be mailed on a claim-by-claim basis between insurers,” State Farm innovation executive Mike Fields explained in a statement. By contrast, using a blockchain platform would provide a number of benefits, he said, adding:

“It helps us automate a manual process securely and creates a permanent transaction record of each payment which can easily be verified for accuracy. It also has the potential to decrease the amount of time for consumers to receive their deductible reimbursement.”

In an email, the State Farm spokesperson added that the blockchain solution may reduce the risk of an error in processing a claim due to the way the platform’s validation process. It would also decrease the number of paper checks sent from one insurer to another.

Innovation manager Dustin Helland added that the team was looking at the immutability of a blockchain as another benefit from the technology.

The test will run through the first half of 2019, alongside existing subrogation processes. Helland added that “the results of the test, along with other factors, will be input for a decision on whether or not to launch the solution into full production adoption.”