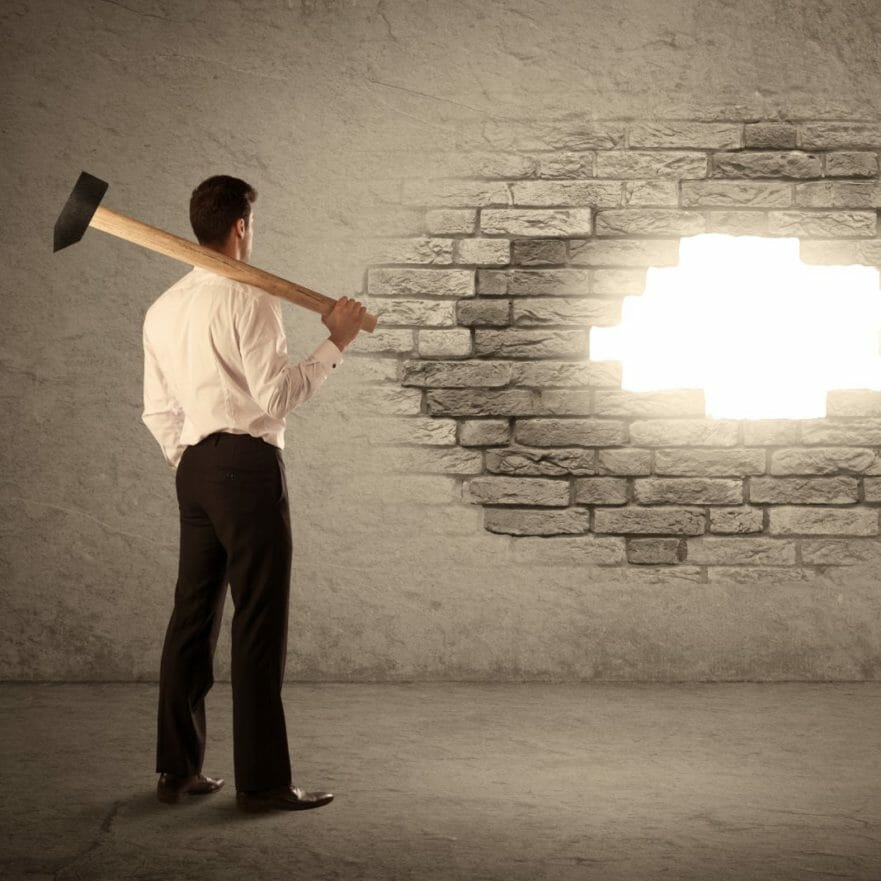 The Thai Ministry of Finance has rejected the last cryptocurrency exchange application it had been reviewing. The exchange, which has been ordered to close down business and return customer funds, is determined to stay operational. “Shutting down is not an option for us,” its chief strategy officer reportedly said.

The Thai Securities and Exchange Commission (SEC) announced on Monday the outcome of the latest cryptocurrency exchange application it had been reviewing. The country’s Ministry of Finance, under the recommendation of the SEC board, decided to reject the application of Coin Asset Co. Ltd. to operate a crypto exchange.

The company has been allowed to operate in Thailand while its application was being reviewed. However, the SEC has notified the company of its rejection and ordered it to cease operations by Jan. 21.

The regulator told the exchange’s CEO, Sivanus Yamdee, that the minimum processing time is four months should the exchange reapply for a license, the Bangkok Post reported on Wednesday. Yamdee said his company will meet with the SEC on Friday to discuss continuing crypto operations. The news outlet further quoted him as saying:

We are seeking a way to keep our digital asset exchange operating as the business cycle is moving towards a peak … We are unable to endure such as long processing time. The business cycle is on the rise and there are costs for conducting daily business. It is not easy to maintain customer loyalty.

With about 10,000 customers, the exchange’s 24-hour trading volume is approximately 91 million baht (~$2.87 million) at the time of this writing. In August last year, the exchange unveiled its own line of cryptocurrency automated teller machines (ATMs). It also lists Jfin coin, the country’s first initial coin offering launched by a subsidiary of a company listed on the Stock Exchange of Thailand, Jay Mart Plc. Ultimately, we want to be regulated … It will improve investor confidence and the legitimacy of our cryptocurrency businesses, but the SEC has to find the right way to do it … Shutting down is not an option for us.

The Thai Ministry of Finance issued licenses to four cryptocurrency businesses on Jan. 8, three of which are exchanges and one is a broker-dealer.

According to the statement by the Thai SEC, the finance ministry cited “a major change to the company’s management … [which] affected the readiness of the company’s important work systems” as the reason for rejecting Coin Asset’s application. The commission detailed that “three out of four directors responsible for the [exchange’s] important work systems resigned.” The ministry elaborated:

The company failed to meet the standards on work systems. For example, the systems for custody of client assets and know your customer (KYC) were inconsistent with the standards accepted by the [Thai] Anti-Money Laundering Office.

The exchange maintains that its security system is safe, noting that it complies with ISO/IEC 27001:2013 international standard, Prachachat Turakij publication reported on Tuesday. Coin Asset added that its KYC process is linked to Thai banks, with comprehensive anti-money laundering measures. Following the commission’s announcement, Coin Asset informed its customers that they can continue to trade until Jan. 21 and have until Feb. 14 to withdraw funds.