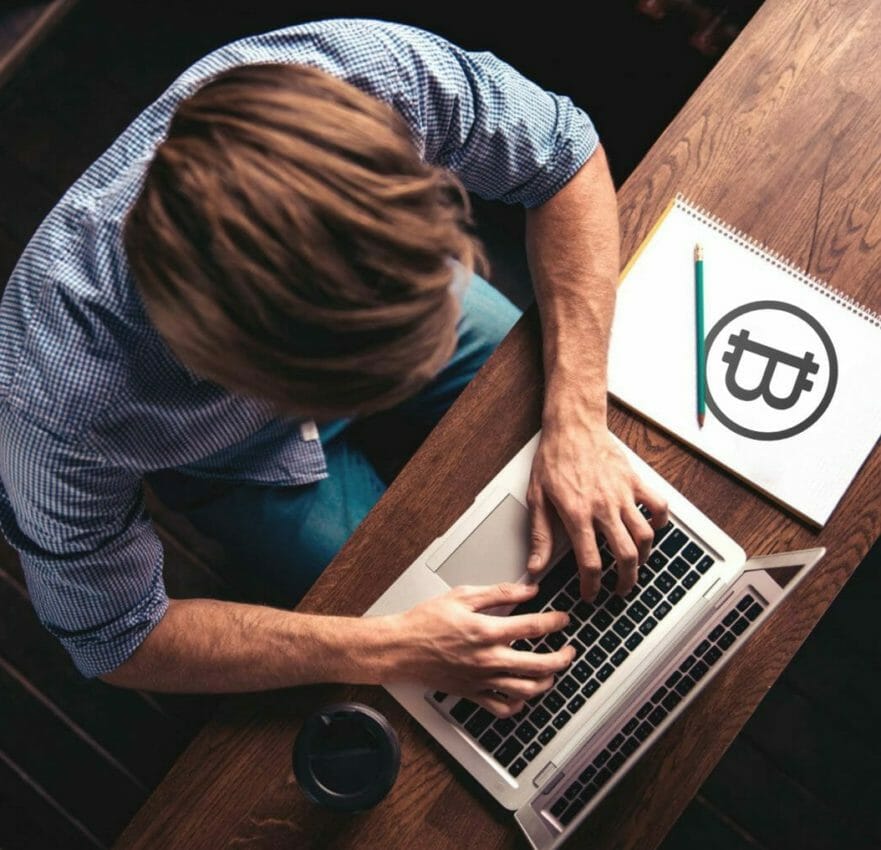 Tony Robbins is a popular motivational speaker who published four best-selling self-help books. He recently sent out a link to an article on his website to his over three million followers on Twitter promising to explain, “What the heck is bitcoin, and how does it work?”.

The article, which was written by Team Tony back when the price of BTC was at $9979, introduces cryptocurrency as a brand new concept. It uses simple language rather than insider jargon to make the somewhat complex subject accessible to a boarder audience.

“Bitcoin is decentralized,” the article explains. “No single bank, government, company or individual owns the network or has control over it. This means that your accounts can never be frozen, a government cannot devalue the currency, it can be used in every country, and, more ominously, because of the anonymous nature of bitcoin, the technically savvy can avoid taxation and use bitcoin as payment for any kind of illegal good or service.”

What the heck is bitcoin, and how does it work? Find out here. https://t.co/KkenntACZd Jordan B. Peterson is a clinical psychologist and professor at the University of Toronto whose last book sold around 2 million copies around the world during 2018. He recently became alarmed about the power Patreon has over many public figures on Youtube who depend on it for securing their livelihoods after the crowdfunding platform banned without warning a video creator with over 800,000 subscribers.

Peterson, who has a following of over 1.7 million subscribers on Youtube himself, begun looking for an alternative to Patreon and for now simply added a BTC address for donations on his site. “Time magazine praises Bitcoin as a potential bastion of freedom,” Peterson twitted, linking to an article by a human rights activist that explains how cryptocurrency can help people retake control of their lives from oppressive governments.

“Further down the rabbit hole,” Peterson later added. “Why are MC/Visa/PayPal/Patreon transforming themselves into censors? They have decided to fight ‘hate speech.’ But, the crucial question–the Achilles heel–remains: who defines hate? Answer: those to whom you would least want to grant such power.”