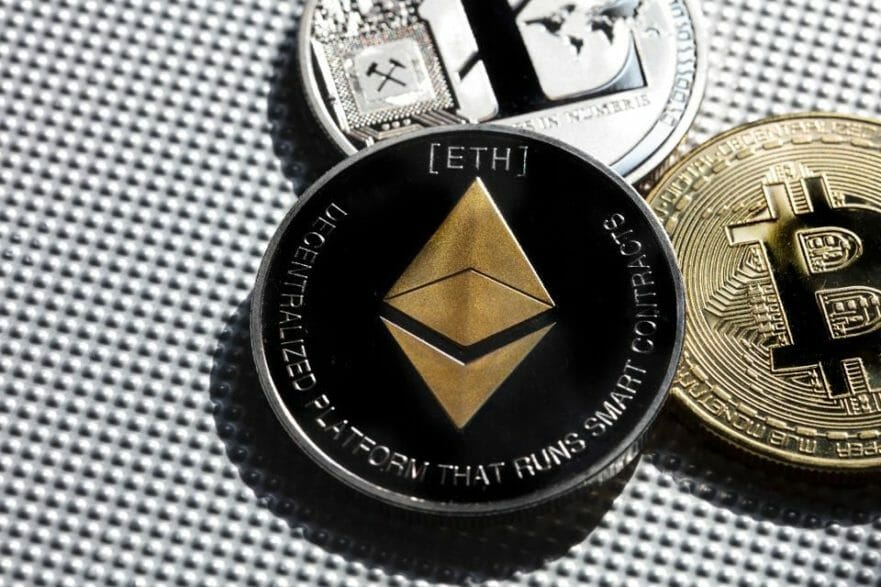 A lawsuit over Augur, a decentralized platform for prediction markets on real-world events, has come to an end as court records show that the case was dismissed on Oct. 12.

Matthew Liston, the former CEO of Augur, filed the lawsuit back in April, alleging that three other founding members of Augur, Jack Peterson, Joseph Charles Krug, and Jeremy Gardner committed acts of fraud, oppression, and malice along with investor Joseph Ball Costello. According to Liston, the alleged “fraud” resulted in his forced removal from the project and the company in 2014.

Liston was seeking a total of $152 million on damages at the time, which made the case possibly the most expensive private lawsuit in the cryptocurrency space so far.

The most recent court records show that the court of California in San Francisco county has ordered to take the case management conference “off calendar,” after O. Shane Balloun of Balloun Law requested to dismiss the case “with prejudice,” on behalf of Liston, meaning that they would have the case dismissed permanently.

In an email response to Forbes by Liston, he declined to comment but confirmed that “the case was settled.”

Members of Augur did not immediately respond to requests for comment regarding the case.

Another court record published on Sept. 6 indicates that negotiations on a settlement were in progress.

“…the parties have reached a settlement in principle and are working diligently to finalize a written settlement agreement,” the document wrote.

As a project built upon on the ethereum blockchain that allows its users to bet on outcomes of real-world events, Augur has received wide attention since its birth. It is advised by ethereum co-founder Vitalik Buterin and the co-founder of Lightning Labs, Elizabeth Stark. The project was officially launched in July and is expected to have some major updates released soon, according to a Medium post published on Oct. 4.

Source: The Most Expensive Private Lawsuit In Crypto Is Settled