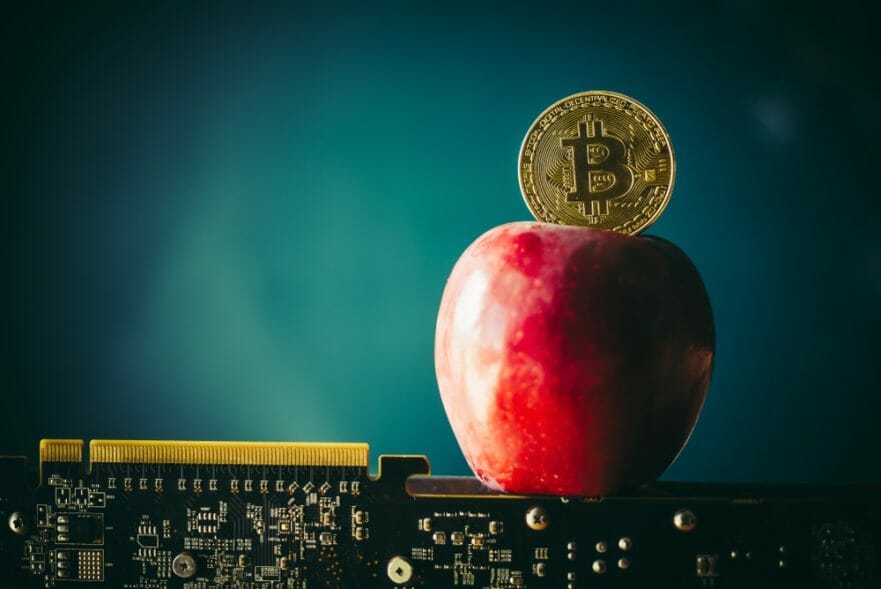 The decline in the Bitcoin price has led the valuation of the crypto market to drop by $2 billion from $221 billion to $219 billion.

According to a study conducted by PwC, a Swiss IT consulting form Inacta, and Crypto Valley Venture Capital (CVVC), the number of crypto startups in the region has increased from 629 to 750 in the fourth quarter of 2018.

The top 50 companies in the 750 are valued at more than $400 million on average and the combined valuation of all crypto ventures in Switzerland remains above $20 billion.

The report stated that the valuation of crypto startups declined from $44 billion to $20 billion in 2018, by 54 percent. Still, the performance of the cryptocurrency sector has been relatively strong in consideration of the 80 percent drop in the Bitcoin price, the best performing major cryptocurrency in the global market.

Yet, many analysts currently foresee the valuation of the cryptocurrency market declining in the upcoming months.

Some traders have emphasized that throughout 2019, cryptocurrencies are expected to demonstrate a low level of volatility and momentum, gradually bottoming out in a low price range.

In the short-term, traders have said that if the Bitcoin price does not rebound out of key resistance levels at $3,800 and $4,000, a slow downside movement to the low $3,000 region cannot be avoided.

“Pretty much closing all my BTC longs for a 1% loss. This is not the impulsive price action i had been anticipating and the daily candle despite not being closed yet, just doesn’t look good at all unless we rally back above $3,800 it seems as if the $3,200 lows will be tested again,” one trader said.

Previously, Cardano founder and Ethereum co-creator Charles Hoskinson noted that despite the strong performance of the cryptocurrency industry, investors should expect the price of major crypto assets to stagnate for a while.

“It might take 11 years for us [the crypto industry] to recover back to where we were in 2017, but we will be a dramatically different ecosystem at that point. We’ll have millions, perhaps even billions of users,” explained Hoskinson.

As of now, based on the performance of Bitcoin in the past three days, traders generally believe that the trend of the cryptocurrency sector is bear-biased.

A cryptocurrency technical analyst with an online alias “Hsaka” said that the Bitcoin price retraced most of its gains in the past week.

Still have a bearish bias below red. Wouldn’t put too much stock in this last move, price has already retraced most of it. Reminds me of the move up last Saturday.

Throughout the past month, TRON has outperformed both Bitcoin and the U.S. dollar.

Although TRON remains down by 89 percent from its all-time high, the recent efforts from the TRON foundation and Justin Sun to allocate a large amount of capital in financing decentralized applications (DApps) and developers have had a positive impact on the short-term price trend of TRON.

As CCN reported, the rise in the price of TRON has been attributed to the increase in the usage of the TRON blockchain protocol for DApps.

A report from Dapp.com earlier this week revealed that billions of dollars are being invested in the TRON DApp ecosystem.