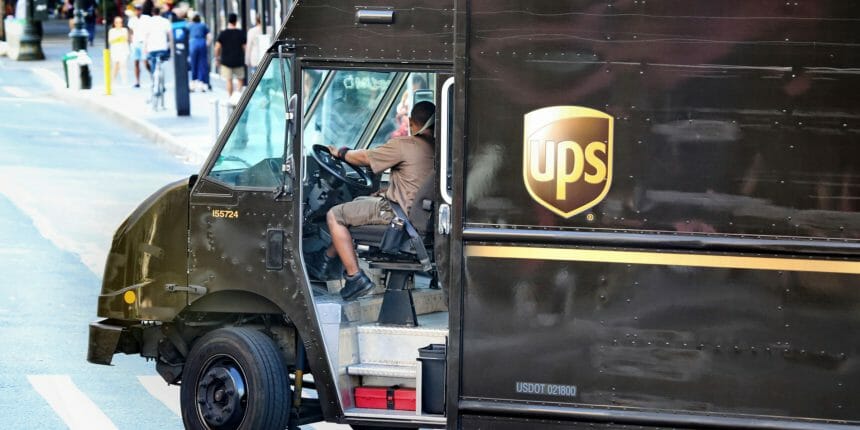 Shipping giant UPS has filed for a new patent that uses blockchain as part of a distributed system for sending packages worldwide.

The patent application, published on Aug. 16 by the U.S. Patent and Trademark Office (USPTO), further reveals the company’s interest in using blockchain to re-envision how shipments move around the world.

Entitled “Autonomous services selection system and distributed transportation database(s),” the concept involves storing numerous types of data within a distributed ledger network, including information about a package’s destination, its movement and transportation plans for shipment units.

As CoinDesk previously reported, UPS joined a transportation-focused blockchain consortium in 2017 and has even hinted at the idea of accepting bitcoin through a proposed system of item-exchange lockers.

That the company would look at different ways to enhance the process through which it moves shipments around the world is perhaps unsurprising, given its scale. UPS shipped more than 5 billion packages and documents last year, according to its website, earning $54 billion in revenue.