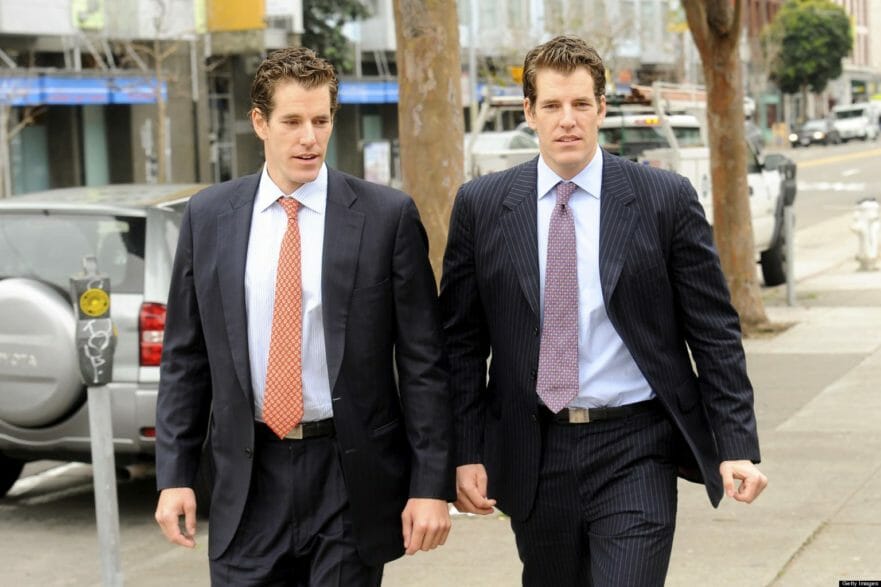 Filed under the brothers’ firm Winklevoss IP, LLC, the document – published Tuesday by the U.S. Patent and Trademark Office – outlines a plan to develop a network of computers capable of generating accounts for storing cryptocurrencies or cryptocurrency-related exchange-traded products (ETPs). As part of a security measure, the computers would be isolated except when necessary to transfer assets, essentially acting as a cold storage device.

The computers would generate these keys for new accounts, which would then be segmented into parts and written onto an external memory device, such as a flash drive, CD, DVD or written down physically onto a laminated card, sheet of paper, piece of plastic or even papyrus, according to the document.

The patent suggests various ways of manufacturing cards: “for example, two sets may be stored on paper, and a third set is stored on papyrus,” but notes that at least one set of keys must be stored on an electronic memory device. The keys should be delivered to a key storage company in person, via mail, or via fax, or created right at the secure storage site. To access the storage, the owners of the keys should provide three forms of identification.

The computers would have access to a secure portal, which could, if necessary, connect the machines to the blockchain network in order to process transactions, the document explains.

According to the document, protecting asset keys is important for blockchains to prevent the theft of funds. Further, the patent notes that digital asset ledgers are used to facilitate financial transactions, and therefore securing them enables consensus protocols to operate properly and prevent double-spend attacks from occurring.