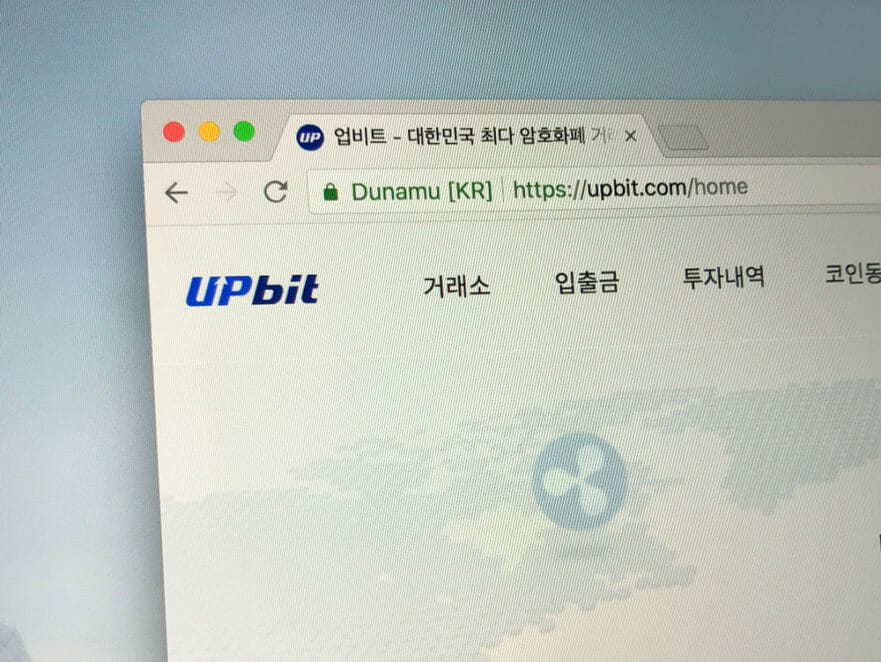 It has been three months since UPbit, South Korea’s biggest crypto exchange, was raided by local authorities. Yet, the government has not released a public statement on the investigation.

Did the Investigation Find Nothing?

Earlier this year, UPbit was raided by local financial authorities under the suspicion of manipulating and inflating its balance sheet. The Korea Financial Intelligence Unit (KFIU) confiscated the company’s hard drives, servers, and computers to evaluate their existing financial data.

According to local reports, the investigation was initiated by the government after several insiders in the industry accused UPbit of running opaque operations and inflating its cryptocurrency holdings.

Three months after the raid, the KFIU and local police have not been able to prosecute or even challenge UPbit in court, primarily due to the decision of the government to punish government agencies that aggressively initiate investigations that cannot be backed by clear evidence and findings.

As such, the local police and financial authorities were heavily criticized by investors and companies in the cryptocurrency sector. The outrage of cryptocurrency investors intensified as UPbit publicly disclosed the audit results of its holdings conducted and published by Yoojin, a recognized auditor in South Korea.

An insider told Hankyung, a recognized mainstream media outlet in South Korea, that the incident is positive for the crypto sector, as it will prevent the government and local financial authorities from unfairly accusing cryptocurrency companies for fraud and suspicious activities.

“If UPbit can prove that it holds the exact amount of cryptocurrencies as listed on its balance sheet, which it has already done through the audit report of Yoojin, financial authorities cannot challenge the company in court, as UPbit will always come out innocent. This incident is positive for the cryptocurrency sector, as it will prevent the government from assuming that the blockchain sector initiates opaque and suspicious activities,” the insider said.

In essence, the government and local financial authorities are currently in a position in which they cannot challenge UPbit in court because the company has released audit results that verified the company’s holdings of cryptocurrency.

But, if the incident ends here, without any announcement from local financial authorities, it will provide the cryptocurrency sector and businesses within it a sense of legitimacy, as government officials have continued to accuse crypto startups for conducting opaque and suspicious operations but have not been able to provide conclusive evidence to prove those claims.

The positive ending to the UPbit investigation along with the planned release of the country’s first cryptocurrency and blockchain legislation are expected to fuel the growth of the local cryptocurrency sector in the mid to long-term.

Busan, Jeju Island, and Sejong, three major region in South Korea, have also vowed to create a better ecosystem for crypto startups and blockchain projects, to ensure that South Korea can become a favorable region for crypto and blockchain-related businesses.