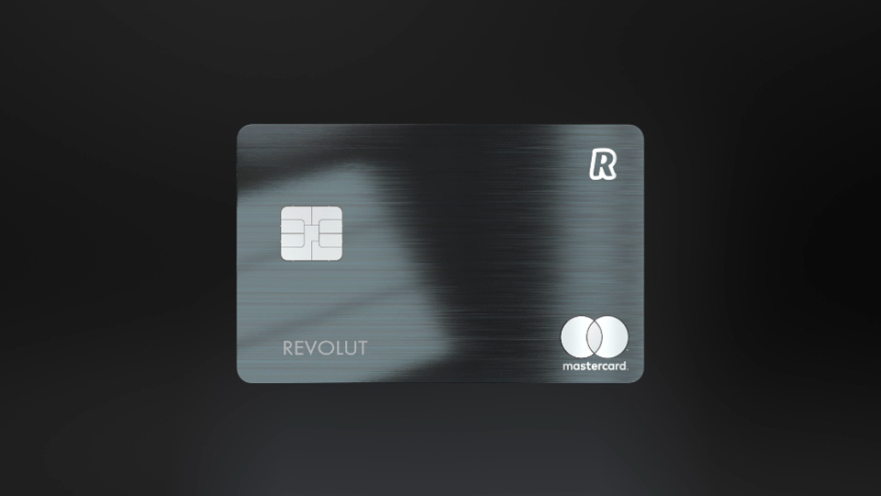 Revolut Metal offers cash back in crypto on card purchases, a personal concierge, travel insurance and a higher £600 ($771.3) of free global ATM withdrawals per month, along with all of Revolut’s existing Premium features.

“We are absolutely convinced that Revolut Metal will be the exclusive card of the future, and an absolute must for travellers worldwide,” said Revolut CEO Nikolay Storonsky on the launch.

With 2.5 million users across Europe, last December Revolut became the U.K.’s first digital banking startup to break even and turn a profit as users flocked to its existing £6.99-a-month Premium tier.

Storonsky said today’s launch will further bolster Revolut’s coffers, not that the company needs it, having only recently raised $250 million from investors including Hong Kong’s DST Global in April.

“The launch of Revolut Metal is also an important step towards the company generating additional revenue, especially as we prepare to launch a commission-free trading platform and expand the business into North America and Asia later this year.”

Metal’s cashback starts at 0.1% for card transactions made in Europe, and 1% for payments made outside Europe, with cashback paid in any of Revolut’s 25 fiat currencies or 5 cryptocurrencies.

A fintech jack of all trades

The launch also continues the famously hardworking CEO’s drive to position Revolut as a true jack of all trades in the world of fintech.

In the coming months, the company has also said, it’s even hoping to launch commission-free share trading, similar to Robinhood in the U.S. or Freetrade in the U.K.

The company even recently moved offices from its long-serving home at digs at fintech hub Level 39 to Canary Wharf’s Westferry Circus.

But this “do everything” drive is also putting Revolut increasingly at odds with the narrative that fintechs’ core advantage is their narrow focus of expertise.