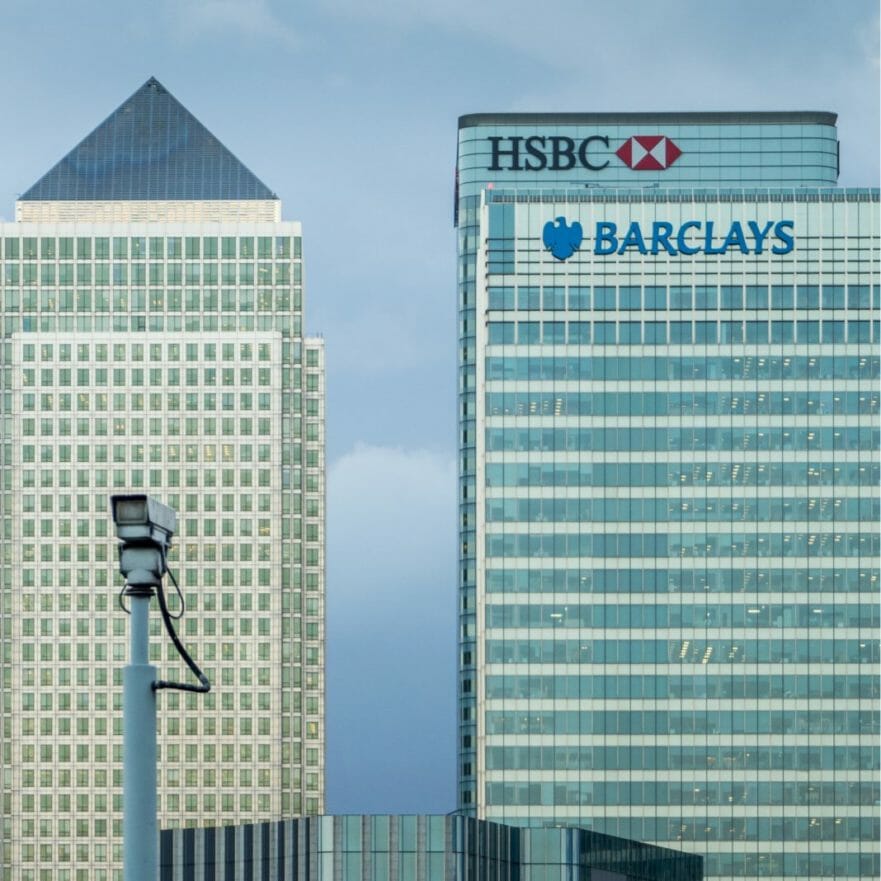 Scott Snaith, the owner of cryptocurrency mining electric bicycle retailer, 50cycles, has sought to deter businesses from partnering with U.K. high street banks after his company was thrown into “chaos” following the freezing of his business’s accounts.

Mr. Snaith’s accounts were frozen by HSBC and Barclays just hours after he conducted five-figure BTC transactions via peer-to-peer trading platform Localbitcoins, in which he sold BTC for fiat currency that was deposited into his personal bank accounts, and not his company’s accounts. Mr. Snaith asserts that the transactions were “entirely transparent and above board,” adding that his trading partners were U.K. account holders with verified identification. Mr. Snaith stated that no explanation was offered for the account closures, describing himself as being the victim of “financial discrimination.”

“My two personal bank accounts and business account were frozen for using a well-known bitcoin trading site. No unlawful activity has taken place but just because the word ‘Bitcoin’ was mentioned my accounts were locked instantly. A ‘senior fraud advisor’ then closed my complaint off – leaving me with no choice but to take the issue to the Financial Ombudsman for appeal. This situation is a complete nightmare and the knock-on effects have been unbelievable. One of my staff left as they had just had a baby and couldn’t afford to be in a job that was unable to pay them, which isn’t surprising,” Mr. Snaith said. Whilst HSBC have reinstated Mr. Snaith’s account, Barclays maintained the freeze. Mr. Snaith stated: “I’ll never be able to bank with Barclays again. I’m a professional business owner taking advantage of new financial technologies and it looks like the banks are failing to keep up with their customers’ habits. We are the ones being punished. The banks are deliberately creating obstacles. They are anti-digital currency and displaying a new form of financial discrimination.”

“To me, this is a clear case of the high street banks abusing their power. It is not a criminal matter but a personal, corporate decision that someone has made. In my mind, that’s wholly wrong, and I am sure there are many other victims that are even less fortunate than myself,” he added.