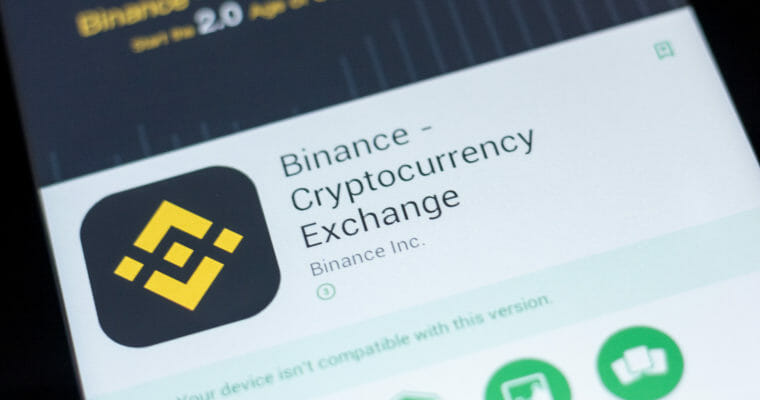 In an interview on CNBC Crypto Trader hosted by Ran Neuner, Binance CEO Changpeng Zhao (CZ) stated that the crypto market and Binance are still in a good position even after nearly a year of downward price movement.

Over the past 11 months, the cryptocurrency market has lost more than 70 percent of its valuation amidst the fourth biggest correction in its 10-year history.

CZ stated that the volume of Binance is down nearly 90 percent since January due to the correction and partially because of the high level of stability Bitcoin (BTC) has demonstrated over the past three months.

“Compared to January [of 2018], we are probably down 90 percent. So we only have one-tenth of the trading volume compared to what we had in January. But, compared to like a year or two years ago, we’re still trading at huge volumes. Business is still okay, we are still profitable, and we are still a very healthy business,” CZ said.

But, with a steady increase in the number of active users and BTC deposits, Binance is still recording decent volume and maintaining a healthy business.

“Right now we are still signing up a steady amount of new users every day so from what we are seeing, it’s very healthy actually. The number of new users and the amount of crypto we hold are increasing very steadily. So if you look our cold wallets, the amount of BTC we hold, we have just seen an increase in people depositing Bitcoin to our exchange.”

Actual Volume of Crypto is 2x the Reported Volume

Cryptocurrency market data providers like CoinMarketCap, CryptoCompare, and CoinCap report the daily trading volume of major cryptocurrencies and the entire crypto market based on the volumes recorded by exchanges like Binance.

Eric Wall, a cryptocurrency researcher, said at the time:

“Just read an estimate from the TABB Group (in a $5,000 report) that OTC crypto markets exceed exchange volumes by 2-3x. That would mean 1 to 1.5 million BTC is traded OTC daily. Strange it’s not visible on the blockchain, which shows a meager 100,000 a day.”

“What I’ve heard is the OTC market is at least as large as the live recorded volumes [on exchanges]. So that is at least 50 percent of volumes that is not being reported on CoinMarketCap. But we’re not heading to that business, so we don’t know the real volumes.”

In the months to come, with several positive developments down the line such as Bakkt, CZ noted that a catalyst could trigger the market to move. While it is hard to predict, he emphasized a rally will likely happen “sooner or later, something will trigger it.”