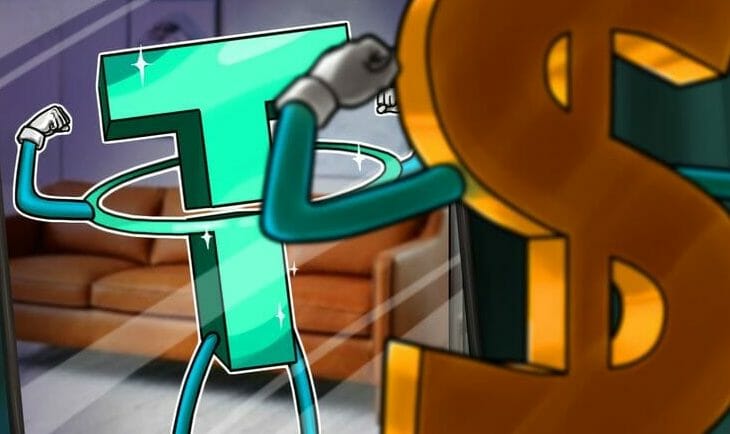 Major cryptocurrency exchange Binance has renamed its Tether (USDT) Market to be a combined Stablecoin Market (USDⓈ), according to an announcement published Nov. 26. This will purportedly allow the exchange to support more trading pairs of stablecoins.

The exchange also notes that USDⓈ is not a new stablecoin, but the symbol of Binance’s new stablecoin market. Binance will deliver a separate announcement about what exact pairs will be moved or added to this market.

USDC token was launched collaboratively by U.S. cryptocurrency exchange Coinbase and Circle in October. The coin is purportedly 100 percent collateralized with U.S. dollars, which are held in accounts that are subject to public reporting of reserves. Coinbase President and COO Asiff Hirji said the company issued “stablecoins backed 1:1 with the U.S. dollar, completely audited, completely transparent.”

Also that month, Tether (USDT) found itself at the source of controversy after volatility caused it to lose its long-time peg to the U.S. dollar and drop to as low as $0.91. The problems emerged amid rumors that cryptocurrency exchange Bitfinex, the CEO of which is also CEO of Tether,  was facing insolvency.

As of press time, USDT is the eighth digital currency by market capitalization, trading as around $0.968 and having lost 0.07 percent on the day, according to CoinMarketCap. USDC, in turn, is up 0.53 percent during the last 24 hours and trading around $1.03.