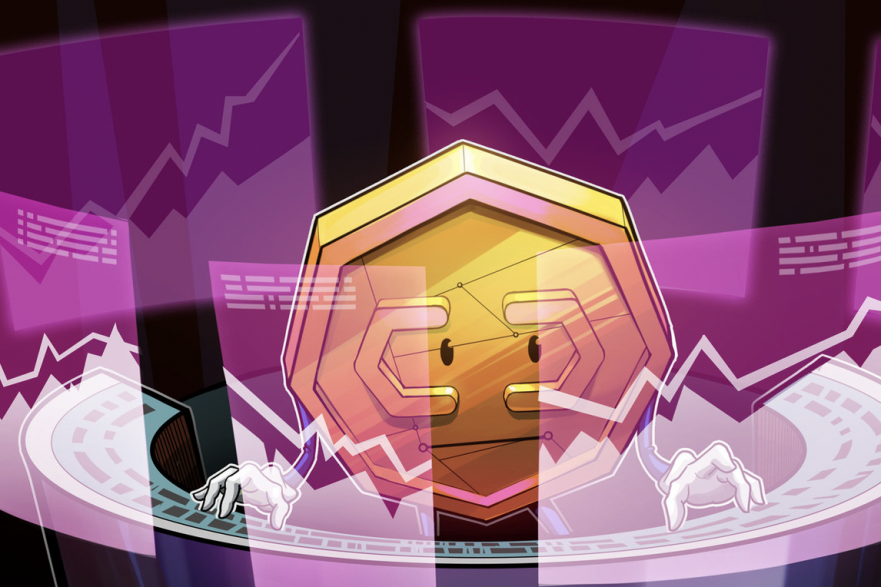 Transaction fees are falling rapidly on Bitcoin and Ethereum as the coin prices of both recede from recent peaks.

Transaction fees on Bitcoin and Ethereum have fallen by 81% and 71%, respectively, over the last few weeks as the broader cryptocurrency market continues to descend from its recent all-time high.

The average cost of using the Ethereum blockchain fell from $69.92 per transaction on Wednesday to $20.06 by Sunday, according to data from Bitinfocharts. In the same time period, Ether’s (ETH) spot price both peaked and crashed, falling from an all-time high of $4,358 on Wednesday to $3,183 just prior to publication — a 27% decline.

Before 2021’s market surge, Ethereum’s current average fee of $20 would have been an all-time high by some margin. As recently as 2020, average usage costs were lower than $0.10. The rapid surge in the cost of using Ethereum comes after the emergence of decentralized finance apps — which now make up four out of the top five gas burners on the blockchain — and the increased attention brought to the blockchain amid 2021’s market boom.

Ethereum’s daily user count has quadrupled since the beginning of 2020, climbing from around 400,000 to 1.6 million according to Bitinfocharts. This number does not account for transactions taking place on Ethereum’s layer-two protocols.

A similar trend was observed on Bitcoin, which saw its transaction fees fall 81% since mid-April when the BTC coin price was close to $65,000. Average transaction costs of around $62.77 marked a new all-time high for BTC, exceeding 2017’s high of $55, which signaled the top of Bitcoin’s bull run at the time.

Bitcoin was priced at $42,440 early on Monday morning, marking a 34% decline since April’s recent peak. Bitcoin dominance, which measures Bitcoin’s share of the overall cryptocurrency market capitalization, fell as low as 39.9% on Monday, sinking from a high of 70% in December.

While generally indicative of a swelling altcoin market, this figure can also be misleading due to the difference in the size of the crypto market cap at various times. For example, in 2017, Bitcoin’s market dominance was close to 90%, but the global market cap was only $2 billion, or 0.1% of what it is now. At the same time, the global market cap figure can easily be boosted by anyone who can be bothered to launch an arbitrary token with a high supply and even just a modest starting price.