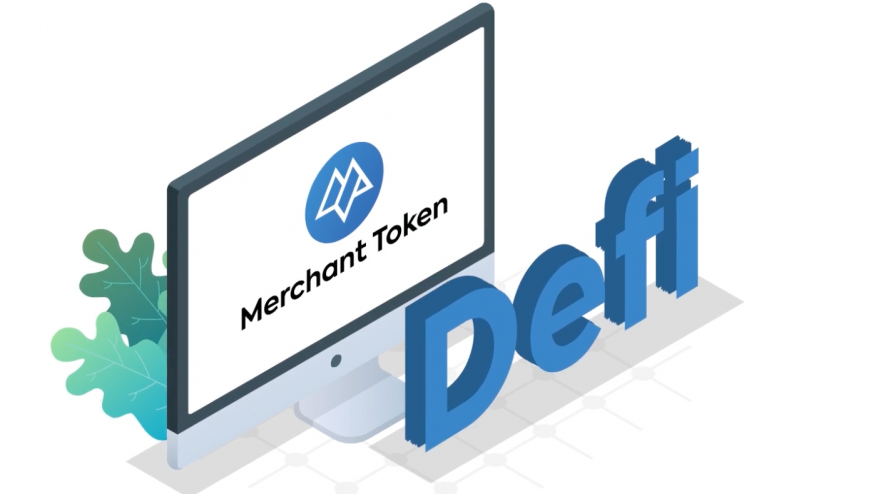 The HIPS Merchant Protocol (HMP), the Hips Merchant Protocol Gateway (HMP-gateway) and the governing Merchant Token (MTO) is a solution that introduces consumer protection concepts from the traditional card payment industry to any blockchain. The project benefits from support for smart contracts like Ethereum, Cardano (ADA) or Solana. The Team believes that the Merchant ecosystem is the missing piece for crypto payments to have a market penetration and mainstream acceptance among consumers.

The MTO Token is a ERC-20 type. It exists on its native blockchain for the Hips Merchant Protocol and Merchant Coin (MEO), both built on Hyperledger.

The MTO ERC-20 token give users the possibility to:

The MTO tokens make their holder an integral part of the Hips community. The longer MTO holders stake their assets, the more power they have for governance.

It is important to note that the Hips payment group will use 9% of the issued tokens to secure strategic partnerships and secure adoption among its customers and partners leading PSPs in a country to Tier 1 banks. These strategic partnerships will aim to mass educate millions of consumers and businesses. Merchant token aims to make the implementation and the use of the Merchant Protocol seamless, safe and easy to use.

The codebase of the Token has also been audited by Certik, and the Audit report is available here.

The core team of the project is composed of:

In April 2021, Hips Payment and The Payment House, the European leading payment processor for taxi companies in Scandinavia, announced their partnership. Their agreement will enable payment with crypto currency in over 20,000 taxis in Scandinavia and 10,000 taxis in the UK. The two companies will leverage each other’s technologies so that consumers can easily use crypto payments at real-time transaction speeds, offering a convenient payment method not currently in use.

According to Merchant ICO Twitter Account, another partnership was signed in May. This partnership will “enable a whole new type of devices to go online direct on the blockchain without the need for a PSP or gateway with Hips Merchant Protocol. More info in the next announcement later this month.”