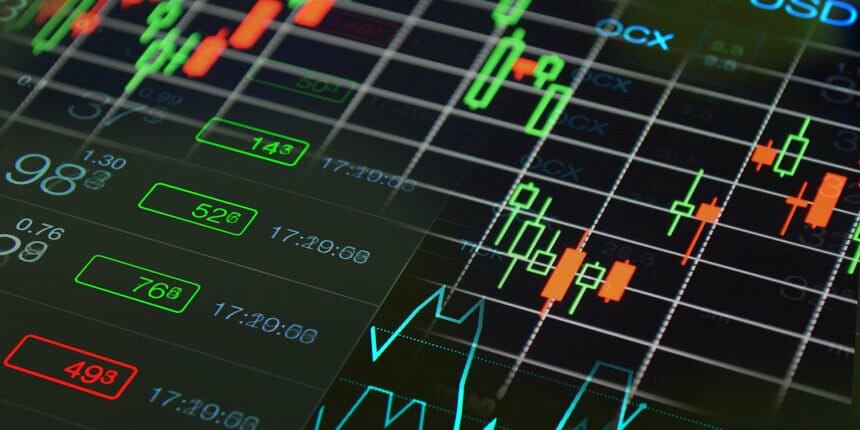 Bitcoin (BTC) could witness a minor corrective rally if the bulls’ persistent defense of key support leads to a break above the resistance at $6,400, technical charts indicate.

The leading cryptocurrency suffered a downside break of the symmetrical triangle in the early U.S. session yesterday, signaling a revival of the sell-off from the recent highs above $7,400.

Further, the bearish pattern bolstered the already negative setup, as represented by the rising wedge breakdown and the pennant breakdown on the line chart.

As a result, BTC was looking likely to test $6,000 (February low) before the UTC close yesterday. Instead, it bounced back from $6,170 — the support of the trendline connecting the June low and Aug. 11 low — and closed largely unchanged on the day at $6,290.

At press time, BTC is changing hands at $6,250 on Bitfinex and the trendline support is seen slightly higher at $6,180.

As seen in the above chart, the lower end of the pennant pattern – the trendline sloping upwards from the June low – is proving a tough nut to crack. This could be considered a sign of bearish exhaustion, given that the crucial support is holding ground after a 16 percent drop.

That argument has merit since the cryptocurrency created a “spinning bottom” candle yesterday, signaling indecision in the marketplace.

On the other hand, acceptance below the pennant support will likely accentuate the bear case.