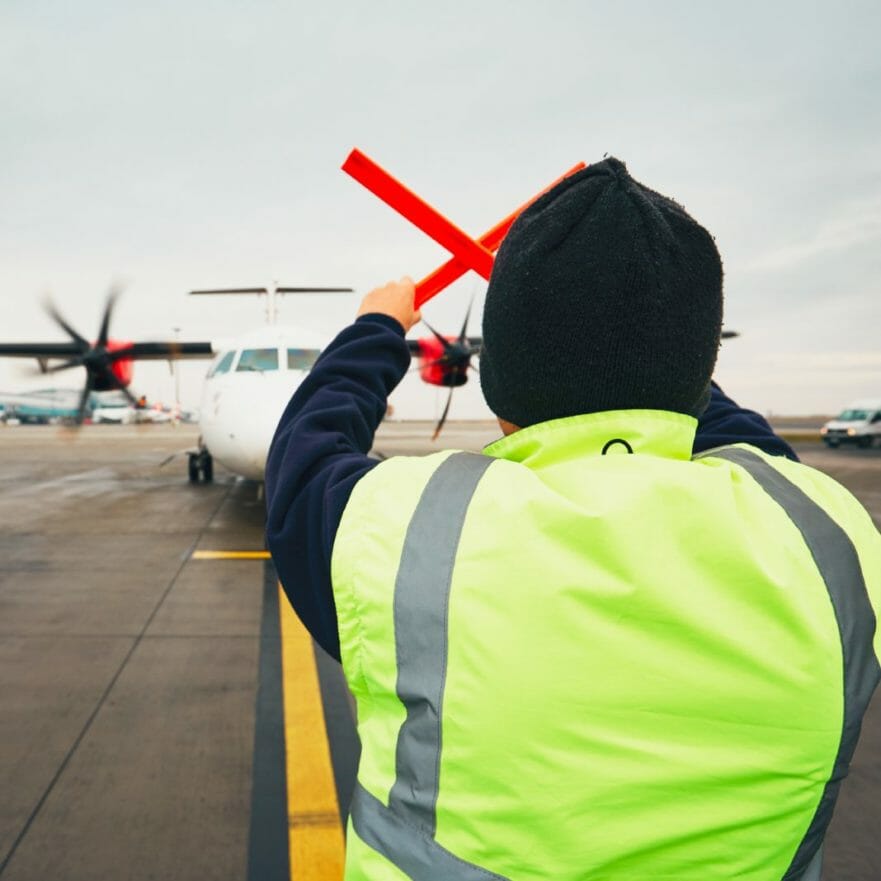 Next Article
Previous Article
An excessive number of regulatory agencies are interfering with the prospects of successful development of cryptocurrencies in Ukraine, according to a high-ranking representative of the country’s central bank. What the sector needs instead is proper regulations and laws that will allow it to grow, the banker insists.

Mikhail Vidyakin, who heads the important Strategies and Reforms Department at the National Bank of Ukraine (NBU), believes that the main issues around the legalization of digital assets are institutional in nature. There are too many regulators responsible for the oversight of the industry, while cryptocurrencies are not yet regulated and defined in Ukrainian law.

Speaking to the Let Know crypto news outlet, Vidyakin said he favors regulations that would give the crypto market a chance to develop. He also emphasized traditional banks should be open to the fintech sector, which provides a new delivery channel for financial services. The banker thinks authorities in Kiev should first reduce the number of regulatory agencies tasked with government control over crypto businesses and then address the lack of regulations and legal definitions for the financial innovations.

Vidyakin is not the first Ukrainian official to call for the legalization and regulation of cryptocurrencies in the country. Last January, Ukraine’s minister of justice Pavel Petrenko made similar recommendations. He insisted that “Bitcoin must be brought into the legal field.”

The status of digital assists was also discussed during a meeting of the National Cybersecurity Coordination Center in Kiev. Its members expressed concerns over “the uncontrolled circulation of cryptocurrencies in Ukraine.” The Secretary of the National Security Council Oleksandr Turchynov stressed that “the development of the cryptocurrency market cannot be left unattended.” A number of draft laws designed to regulate the crypto sector and proposals for tax breaks have been introduced in the Ukrainian parliament since the fall of 2017. However, very little real progress has been made toward their adoption.

In October 2018, a new regulatory concept was announced. According to the document, Ukraine will fully legalize cryptocurrencies in two stages within the next three years. The legal status of crypto exchanges should be determined in 2019. Crypto wallet providers and custodial platforms will be regulated by 2021.

The new policy was approved by the Financial Stability Council which includes representatives of the National Bank of Ukraine (NBU), the Ministry of Finance, the Deposit Guarantee Fund, the National Securities and Stock Market Commission (NSSMC), and the National Financial Services Market Commission. At least two of these institutions, the NSSMC and the NBU, will be tasked with the direct oversight of the crypto industry.

A study released by USAID in December estimated that Ukrainians trade around $775 million of cryptocurrency annually. The authors of the research titled “Transformation of the financial sector” suggested that digital coins should be recognized as “currency valuables” and regulated like foreign fiat currencies.