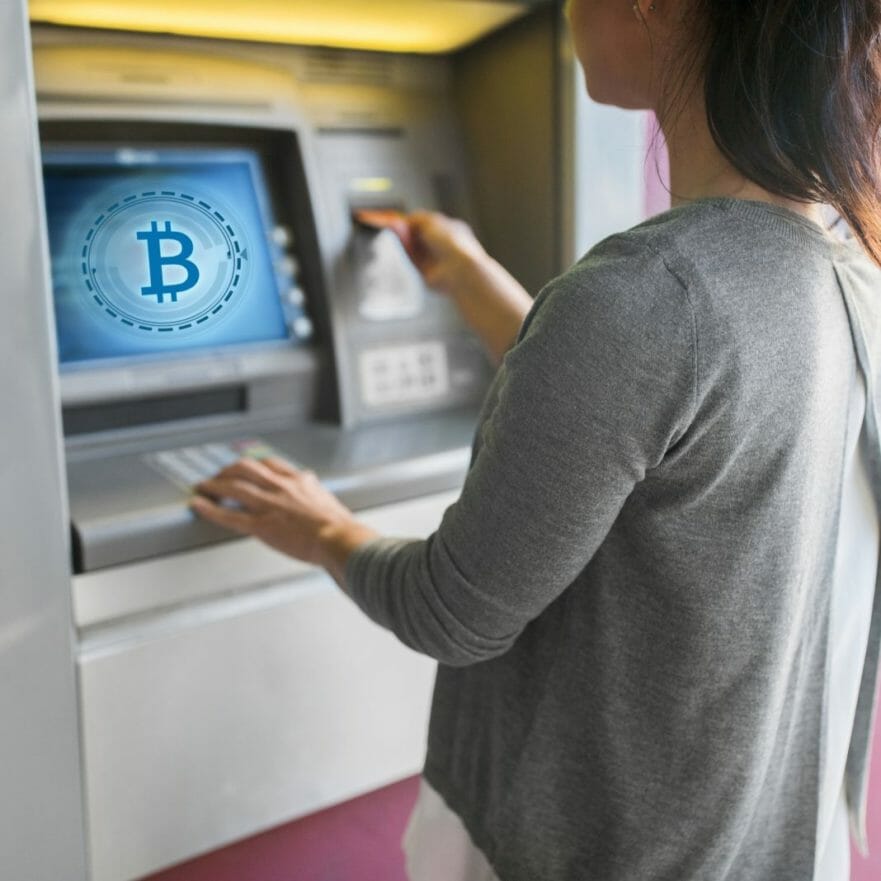 There are now over 4,000 bitcoin ATMs throughout the world, global statistics provided by Coinatmradar.com show. Nearly all of them support bitcoin (BTC) and a growing number are supporting bitcoin cash (BCH). Most of the machines, also known as BATMs, can be found in the U.S., though their presence is steadily growing, not only in developed European countries, but in Latin America and Asia too.

The US and Europe

According to data from Coinatmradar.com, the U.S. has the highest number of crypto ATMs, with 2,493 – or 55.9 percent – of the world’s BATMs. 45 out of 50 states have at least one cryptocurrency ATM, with California leading with 475, followed by Illinois with 252. Chicago alone holds around 226. Other states with high numbers of ATMs include New York, with 131, and Georgia, which has 121 of the machines in its capital Atlanta. North America as a whole, including Canada, has 71.7 percent, or 2,981 of the world’s crypto ATMs. Europe holds the second highest number of cryptocurrency ATMs, with 23.1 percent, or 958. Crypto-friendly Austria claims the crown, with 270, and the U.K. is not far behind having 214. Growth in has been steady in both the U.K. and Austria since last year, despite BTC losing over 70 percent of its value in this time. Other countries with relatively high numbers of crypto ATMs include Spain (65), Czech Republic (65), Russia (46), and Switzerland (45). Growth in Latin America and Elsewhere

One region which has seen particularly strong growth has been Latin America, which now holds over 1.7 percent of the world’s crypto ATMS – a high number considering many are based in developing countries. Colombia has the highest number in the region, with 26. The number in the Andean nation has shot up in the past year as companies aggressively expand to provide for Venezuelan migrants living in Colombia who deal in crypto and send it home to loved ones in their crisis-stricken neighboring country. Elsewhere in Latin America, Argentina holds eight ATMs, Peru has one, while in Central America, Costa Rica’s capital has one ATM as does Guatemala’s. Mexico, on the other hand, is also seeing rapid expansion, with 11 ATMs. Elsewhere in the world, you can find 107 crypto ATMs in Asia, with the most in Hong Kong at 32, while in Japan there are 10, Malaysia 10, Singapore nine, Taiwan eight, and Israel eight. Georgia, which sits at the crossroads of of Western Asia and Eastern Europe, holds 11, in part because of its role as a mining epicenter. Africa holds only seven ATMs, with four being located in South Africa and one in Zimbabwe, a country where bitcoin has surged in popularity of late – despite a ban. Elsewhere, Australia holds 51 ATMs and the tiny island of St Kitts and Nevis has one.

No Signs of Slowing Down

According to the data from Coinatmradar.com, around six crypto ATMs are being installed every day. Genesis Coin is the largest manufacturer, with 1,326 dotted around the world. It is closely followed by General Bytes, with 1,250 and then Lamassu, which has 435. The majority of the world’s machines are one-way devices – meaning they can only be used to buy cryptocurrencies – though ATMs that allow users to sell are on the rise, too. Most of these devices support BTC, BCH, litecoin (LTC), and ethereum (ETH). With such fast growth through 2018, despite the market crash, it looks like global BATM numbers will continue to rise through 2019.