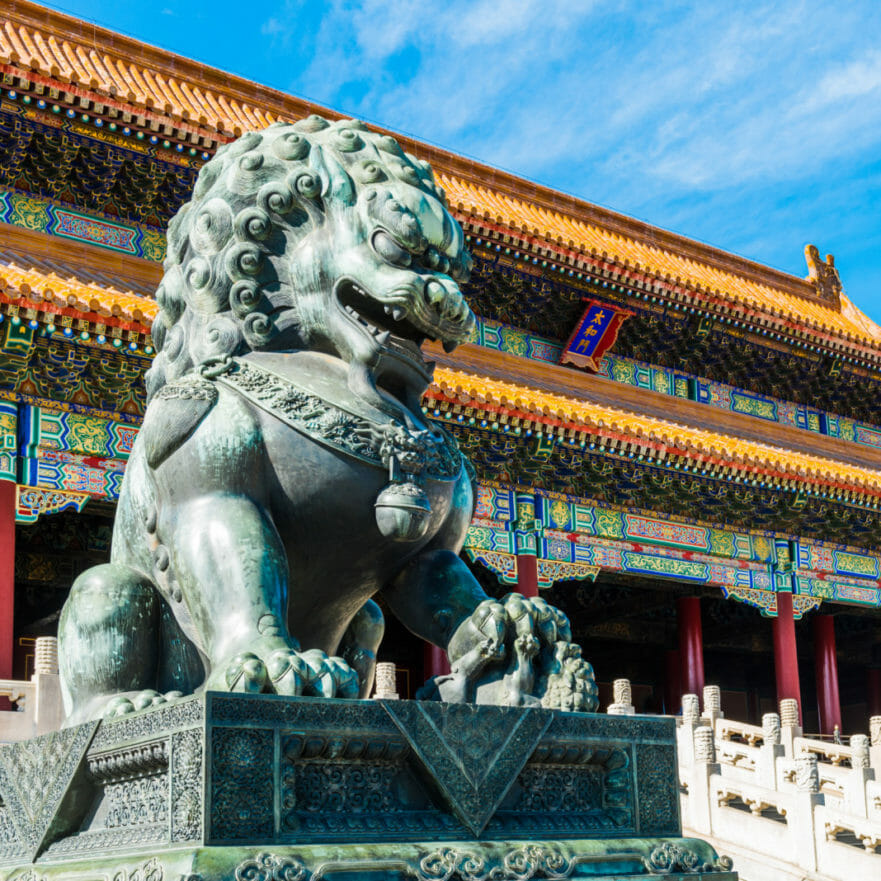 China’s Center for Information and Industry Development has updated its crypto project ranking for this month, moving BTC up several places while still favoring EOS and Ethereum. The center explains its evaluation model and outlines future projects. China’s Center for Information and Industry Development (CCID), under the country’s Ministry of Industry and Information Technology, released its revised crypto project ranking last week. This is the center’s seventh update. The number of crypto projects evaluated remains at 33, unchanged from the previous ranking.

EOS continues to occupy the top position of the overall ranking, followed by Ethereum. The two projects have been in the same spots since the center’s June update. This month, the center upgraded BTC from the 19th place in the previous month to the 13th place. BCH, which endured a contentious hard fork on Nov. 15, dropped one position to the 29th place. Decred sank to the bottom of the list with NEM trailing close by. In the previous ranking, NEM was at the bottom of the list. The CCID explained that its evaluation model is continuously optimized based on the recommendations of the project’s working group and expert consultants. The rankings are organized and implemented by the CCID Blockchain Research Institute and a number of organizations such as the CCID Think Tank, under China Electronics and Information Industry Development Institute, and China Software Testing Center.