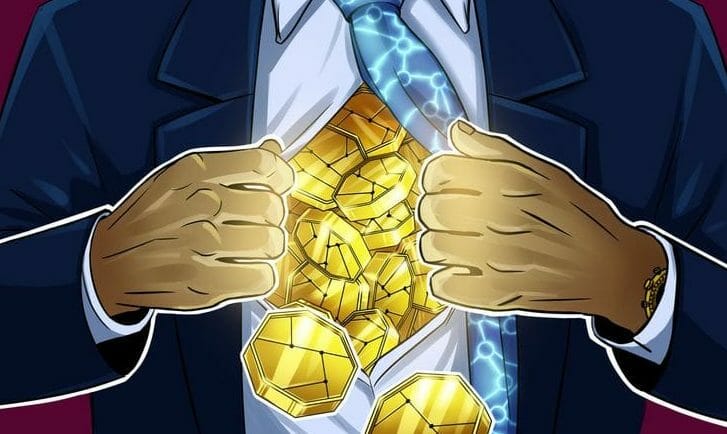 Cryptocurrency data and research company Messari is launching a disclosures registry for basic cryptoasset information, according to a press release published Nov. 27.

Messari is a New York-based startup, which provides insights, markets data, and research tools in the crypto industry for investors, regulators, and the general public. In March, Messari secured between $1–$5 million in early-stage funding to launch its disclosure database, according to Forbes.

Per the recent Messari announcement, the company has launched the open-source disclosures registry, that aims to become “a single source” for basic cryptoasset information. Twelve initial partners have also joined the project, including such industry players as secure identity ecosystem firm Civic and blockchain protocol Aion.

While forming the database, Messari will purportedly collect basic information voluntarily disclosed by the participating parties about their token design, supply details, technical issues, as well as investors and advisors. The profiles will reportedly be free of access within the industry. The release further explains:

“With the launch of the Messari registry, token projects will finally have a common platform that helps them better communicate material updates with both their existing communities and external stakeholders…”

Ryan Selkis, the CEO of Messari, stated that transparency is critical for the development of the crypto economy. He noted that participating projects “share our vision that the information they provide should remain freely accessible to all market participants, rather than locked behind the paywall of any single data provider.”

A study by international law firm Foley & Lardner LLP published in June revealed that 86 percent of cryptocurrency firms’ executives and investors want the industry to self-regulate. A total of 89 percent of respondents saw the need for “formalized” self-regulation, with a slightly lower majority considering that these formalized standards should have regulatory oversight from authorities.