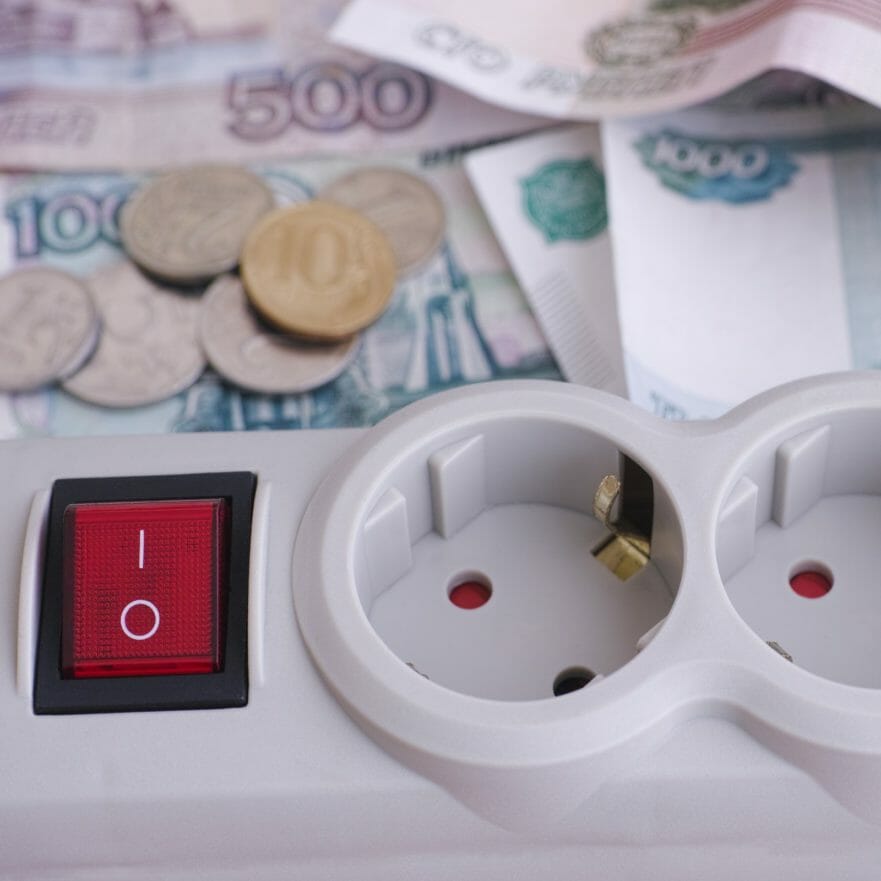 Home crypto mining, still popular in parts of Eastern Europe where private consumers and some organizations enjoy preferential, subsidized electricity rates, may take a hit following a court ruling in Russia, a country with vast energy resources which often remain unutilized. A protestant church in Irkutsk Oblast, a region in the Siberian Federal District, has been accused of mining cryptocurrency and asked to pay its electricity bills at higher rates, those applicable to corporate entities and industrial enterprises, because of what has been deemed an excessive power consumption. The ‘Grace’ evangelical community claims it was not using the servers found on its premises for crypto mining. The religious organization has already paid the higher bills for the period between May and August 2017 but has since turned to court to request a refund for the surcharge of 1.1 million rubles ($16,600). The Irkutsk Regional Arbitration Court has recently turned down its claim against the local utility company, Irkutskenergo, and ruled that ‘Grace’ owed the money after all.

The church has most probably used the discovered hardware to mine cryptocurrency. Irkutskenergo says its electricity consumption suddenly spiked in May, last year and reached 2 million kWh in the months through August, RT reported. The church trustees said they needed the energy for heating and to power printing equipment used to copy religious materials. However, the judges noted that the period in question was in the summer and quoted data reflecting the consumption of much larger temples and printing houses in the region for comparison. When Irkutskenergo inspectors visited ‘Grace’ they found a server room on the second floor of the building occupied by the evangelical community and determined that it was designed for cryptocurrency mining. They claimed the excessive consumption was endangering the power supply for the whole neighborhood. The Irkutsk Arbitration Court agreed with their conclusion and ruled that the charged amount for the electricity was reasonable. It stated that “the claimant carried out activities related to ‘bitcoin mining’, which obviously did not pertain to religious activities.”

The mining church, just like many digital asset enthusiasts, has been benefiting from subsidized electricity rates. In Russia and other countries in the region, energy is cheaper for private individuals and other categories of consumers like NGOs, including religious organizations. According to Irkutskenergo’s website, these customers pay 1.22 rubles per kWh during daytime and 0.70 rubles at nights ($0.018 and $0.010).

The court ruling does seem a bit arbitrary as even if the church consumed more than usual, it should still be entitled to a preferential rate. The case could potentially have negative repercussions for home crypto mining in Russia, in general. Many ordinary Russians are taking advantage of the lower electricity prices for their households to make a digital buck or two with GPU rigs installed in their houses, basements, and garages. Raising the rates would actually stimulate illegal mining. There have been a number of cases of much larger mining facilities powered by stolen electricity. An illegal bitcoin mining farm was discovered this spring in an abandoned factory in Orenburg. More recently, mining equipment was found in the control room of one of the assembly workshops of Avtovaz, the largest Russian car manufacturer. An employee had plugged the specialized hardware into the plant’s grid. The hardware was in operation since last November burning at least 600,000 rubles ($9,085) worth of electrical power to mint coins at an estimated value of 1.2 million rubles ($18,170). More cases like these are to be expected if Russian authorities clamp down on home mining.