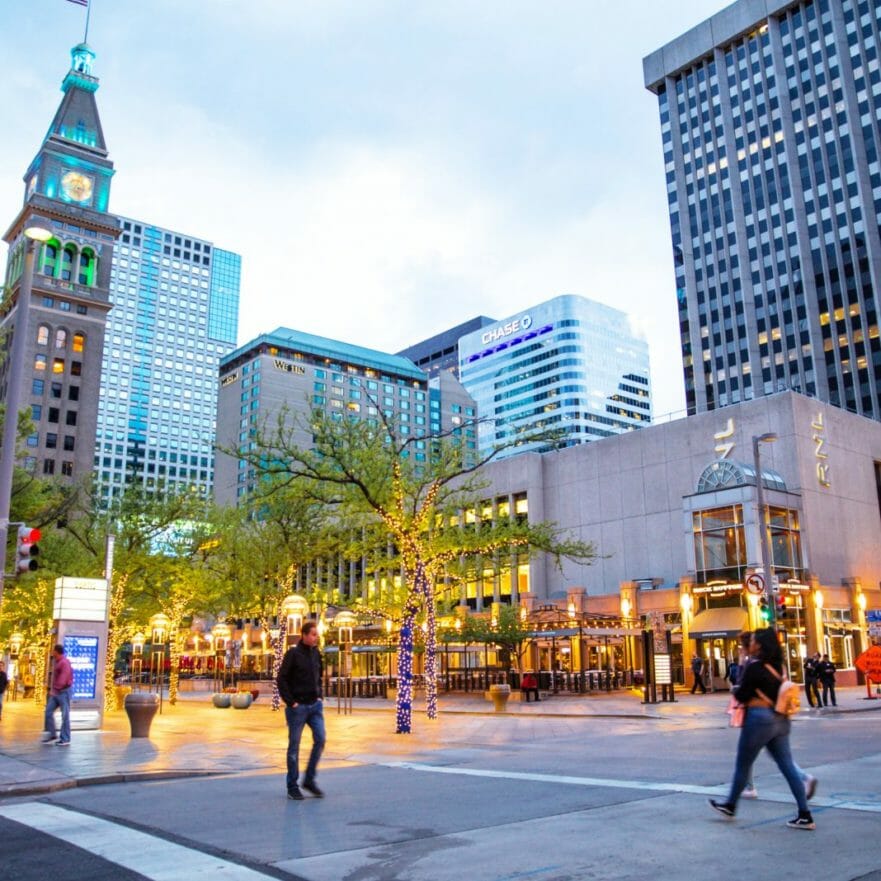 Next Article
Previous Article
The U.S. state of Colorado has introduced the “Colorado Digital Token Act” which provides some “exemptions from the state securities laws for cryptocurrencies,” according to the text of the bill. Meanwhile, the state’s securities commissioner has already taken action against 20 initial coin offerings.

Lawmakers in Colorado introduced the “Colorado Digital Token Act” on Friday which, among other proposals, exempts cryptocurrencies from certain securities laws. According to the filing:

The bill provides limited exemptions from the securities registration and securities broker-dealer and salesperson licensing requirements for persons dealing in digital tokens. Colorado businesses “face regulatory uncertainty” under the state’s securities laws, the bill explains. In addition to defining digital tokens, the bill notes that “The costs and complexities of state securities registration can outweigh the benefits” for businesses with “a primarily consumptive purpose” operating in the cryptocurrency space in Colorado. According to the bill, consumptive purpose “means to provide or receive goods, services, or content, including access to goods, services, or content.” The bill further asserts that this new act will enable businesses in the state “that use cryptoeconomic systems to obtain growth capital to help [them] grow and expand.”

The Colorado Sun publication elaborated, “If a token doesn’t qualify under the Colorado safe harbor” law, it will need to be “analyzed under typical securities law, or what is known as the Howey Test.” In April last year, lawmakers in Colorado introduced a bill entitled the “Virtual Currency Exemption Money Transmitters Act.” It was initially passed by a single vote but, according to the news outlet, it later failed after some lawmakers changed their minds.

In June, Gov. John Hickenlooper created the Council for the Advance of Blockchain Technology. The group is tasked with providing recommendations for “a comprehensive legal framework to support blockchain technology that considers potential applications and boundaries of the technology and protections for consumers,” the state announced at the time. Shapeshift CEO Erik Voorhees was among the blockchain industry leaders appointed for the council.

Meanwhile, the Colorado Division of Securities has been taking action against initial coin offerings (ICOs) allegedly operating illegally in the state. The division announced on Nov. 20 last year that Securities Commissioner Gerald Rome had filed 20 cases against allegedly fraudulent ICOs. These orders resulted from investigations by the ICO Task Force, which is part of the state’s Department of Regulatory Agencies (DORA).